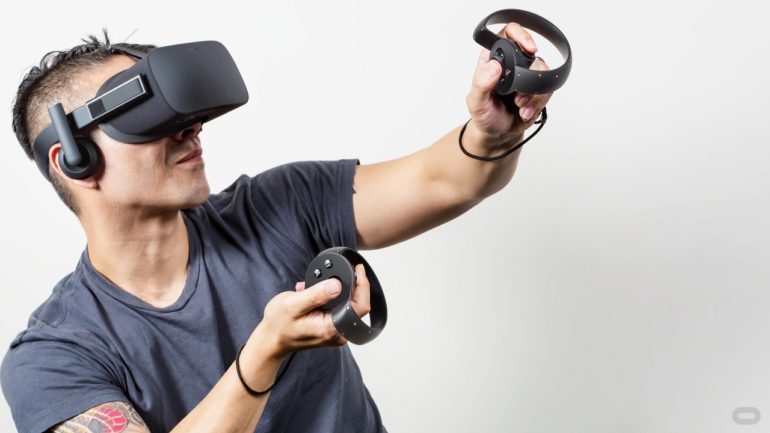 Social media company Facebook has announced that its integration with the Oculus VR products is imminent.

For those who already have an account from Oculus, they will be asked to merge those with their

Facebook accounts. They can still refuse to merge their accounts and still use their old ones, but they can only do this until January 1, 2023. After that, players will need to merge with a FB account as it is mandatory and Oculus accounts will cease to exist.

Players will maintain a VR profile that gives them control over what activity can be shared on their FB profile. They can also control who can search them in Facebook. Some existing apps and games will work without an FB account, but the future titles will need them. For the titles that they own, Oculus is making some steps in order to let them keep using the content they have purchased even after the merger between the two companies.

“Giving people a single way to log into Oculus—using their Facebook account and password— will make it easier to find, connect, and play with friends in VR,” said Oculus. “We know that social VR has so much more to offer, and this change will make it possible to integrate many of the features people know and love on Facebook. It will also allow us to introduce more Facebook powered multiplayer and social experiences coming soon in VR, like Horizon, where you can explore, play, and create worlds.”