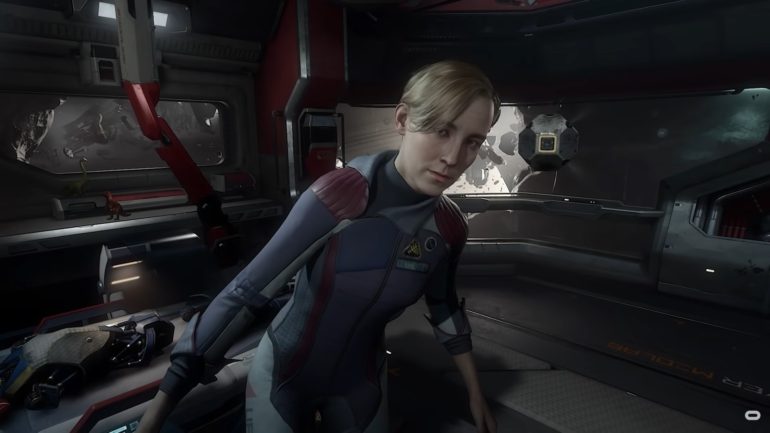 Ready At Dawn was the studio behind popular video game The Order: 1886, Daxter, Lone Echo, and the handheld titles of God of War. This is the second major acquisition that the social media company has done recently.

In a recent blog post, the game studio will now be making a transition to the broader Facebook team. It was also revealed that for the past three years, the studio has been focused on games for the Oculus Rift like Lone Echo, Echo Arena, Lone Echo II, and Echo Combat.

The studio’s focus right now will be Lone Echo II until further notice. The move is also going to be the entire team coming over to Facebook and not just being a smaller project division. The move actually played into multiple factors and not just the games.