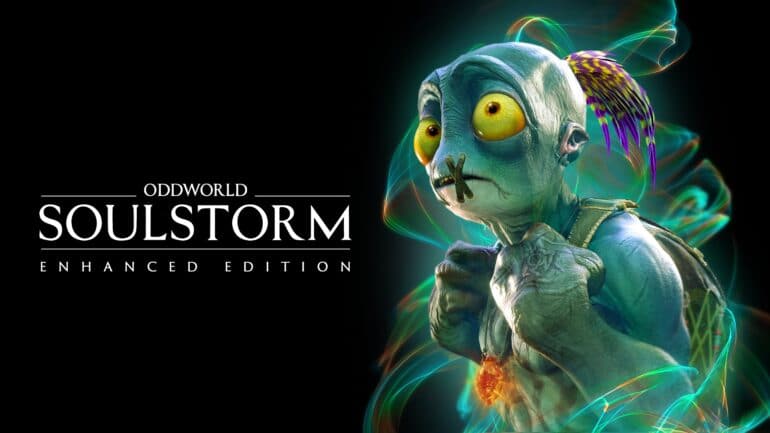 Oddworld Soulstorm Enhanced Edition is officially launching in the end of November 2021 to all Xbox and PlayStation consoles, and Epic Games Store. This new version will have the game enhanced with improved gameplay mechanics, new motion code, and all previously released updates.

Aside from the already existing platforms, which are PS4, PS5, and Epic Games Store, the game will be released on Xbox Series X/S, and Xbox One.

There will be the Collector’s Edition and Day One Edition Physical versions of the game and will be available for pre-order starting today. Fans who will be getting either edition at participating retailers will also get access to the game’s Original Soundtrack and Digital Artbook.

The game has a dark storyline with a twisted sense of humor that shines a light on the ironies that exist in the human condition. You are into one hell of a story with how Abe, as a slave, starts as a part of the machine and then becomes the one who frees himself and his fellows from slavery. This game also offers four types of endings and each of them depend on your Qarma.

Oddworld Soulstorm Enhanced Edition launches by the end of November 20-21 for PS4, PS5, PC, Xbox One, and Xbox Series X/S.