Heroes of the Aegean expansion free for a limited time 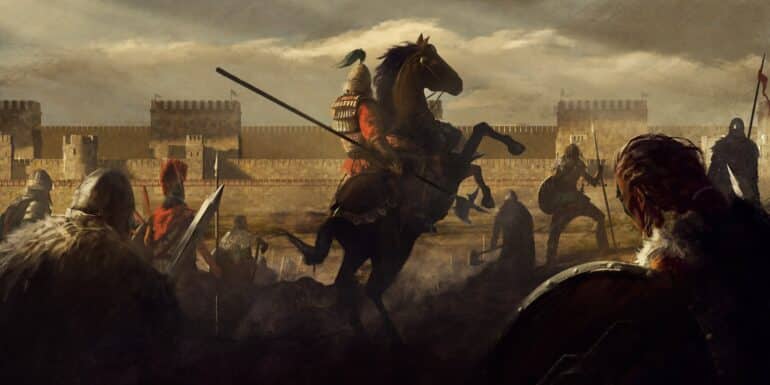 Publisher Hooded Horse and developer Mohawk Games have recently announced a release date for their 4X strategy game Old World on Steam and GOG. The base game and its first expansion, Heroes of Aegean, will release on May 19th, 2022. In addition, players who purchase Old World in the first two weeks after release will be given the Heroes of the Aegean expansion for free.

The game’s release will also bring full Linux support to the game, as well as localization to Japanese, Chinese (simplified and traditional), Russian, German, French, and Spanish.

Set in classical antiquity, Old World is a historical 4X turn-based strategy game where players select a historical leader to guide their civilization. Leaders are mortal, and once they die, the dynasty’s future depends on their heir.

Wage massive wars, manage your court, and build a dynasty — or watch your empire crumble to dust. What legacy will you leave behind?

Old World is set to release on Steam and GOG on May 19th. The game is out now on the Epic Games Store.