One Piece Live-Action in Hollywood 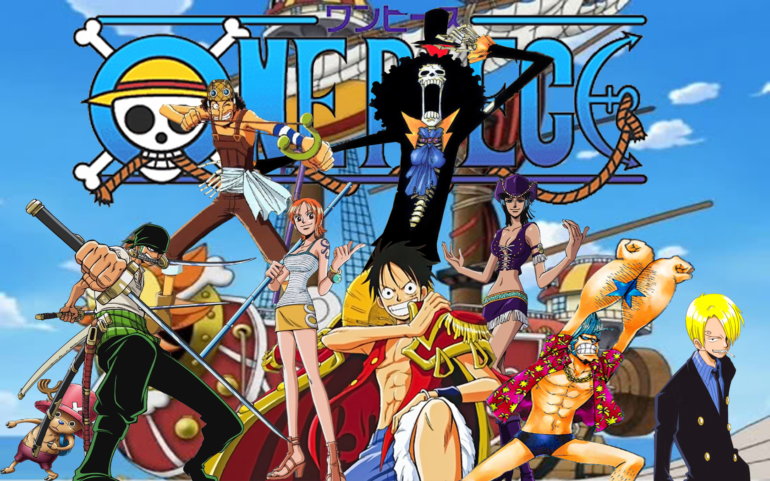 This is part of the series’ 20th anniversary celebrations and the series’ creator Eiichiro Oda has emphasized that he doesn’t wanna betray any of the fans of the series.

While Oda-sensei wants us to feel confident that the quality will live up to our expectations, we should still be wary considering the number of shall we say “lackluster” live-action adapatations of very popular series’.

A never amount of questions come to mind with this announcement but details are scarce, so expect those details to be revealed at a later date.