One Punch Man: A Hero Nobody Knows To Add Lightning Max DLC Character 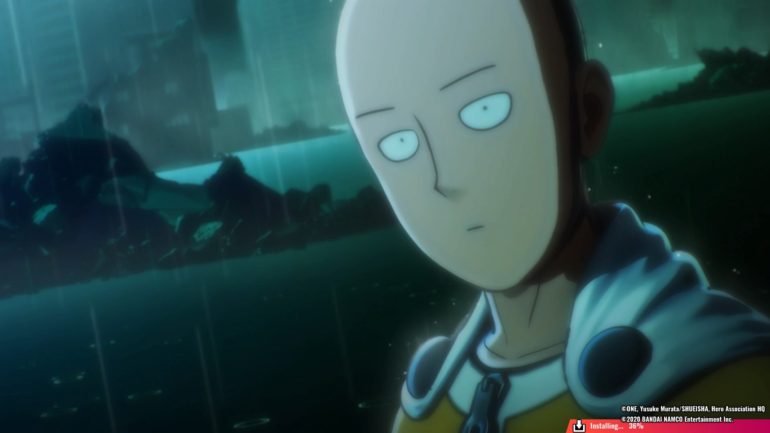 Lighting Max will be the second DLC character for the game, and will be coming this spring in Japan. Coming with the DLC is an additional scenario, special attacks, and avatar parts. Players who already own the Season Pass can get this when available without additional charge. The price tag is 600 yen.

Suiryu was revealed yesterday as the first DLC character for the game.

The title is now available on PlayStation 4, Xbox One, and PC.