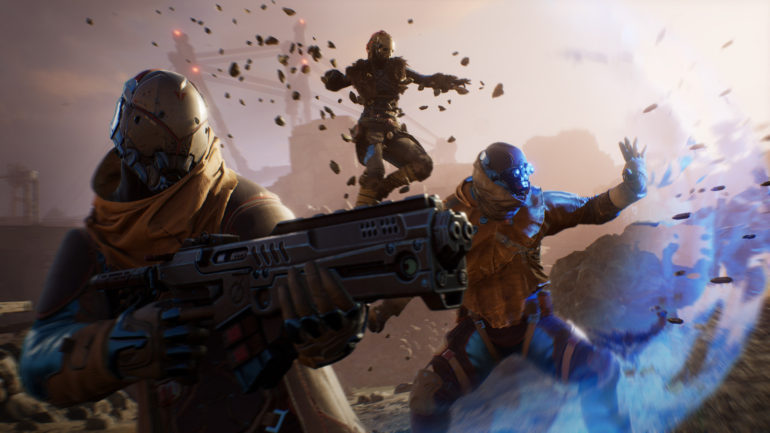 After they changed the boss chest chances to drop legendary gear, developer People Can Fly of video game Outriders has changed their mind.

Last week, there was an announcement where the devs changed the parameters of the Gauss boss chest on the game demo after it dropped legendary loot too frequently. Many players farmed a lot of these loot and somehow the developers were worried of this situation.

The developers of Outriders were worried that it was too easy to farm the legendary loot, which could potentially make their gameplay experience in the full game less enjoyable. Since the progress of the game demo transferred to the full game, this was quite worrying for them.

After the changes, the community kind of complained about it. They did not lower the chances of the legendary loot dropping, they totally removed it instead. This made it boring instead and less satisfying since they did not get any rewards for it anymore.

So, to respond to the cries of the gaming community, the Outriders dev team changed it back again. Since Gauss is the only major boss fight in the demo, it was the only boss chest they changed back. Here’s what they stated on Twitter:

Having listened to very reasonable community feedback, we have enabled the Gauss boss chest to drop Legendaries again as we should indeed be rewarding boss runs.

Outriders will launch on April 1 for PC, PlayStation 5, PS4, Xbox One, and Xbox Series X/S.