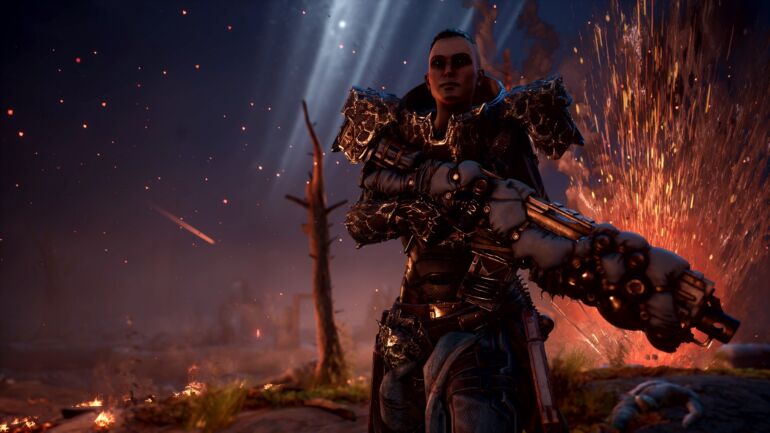 Yesterday, the much-needed inventory bug fix for video game Outriders was released on all platforms and it made things easier for most players. It seems it just made it worse for others unfortunately.

People Can Fly shared the announcement on their subreddit yesterday and it was an important update for everyone who had issues with the Outriders inventory bug wipe. This was a god-send for them since it could finally fix everything and possibly their items could be retrieved again. Then, there were others who had issues.

Some players reported that after they installed the fix, even though they did not have the bug, they got it instead. They lost their items and now it made their playthrough a waste of time.

People Can Fly was quick to respond, however. They asked the affected players to submit a report so that they could do something about it. They are calling these as edge cases. This has not stopped the distrust from escalating within the gaming community, sadly.

Outriders inventory bug wipe is not the first major issue that everyone has encountered. Our resident reviewer also experienced several issues during his playthrough and it was on the server side.

“I often had trouble signing in. I often stare at the sign-in screen for about 5 to 6 minutes, sometimes 10, and no, that’s not an exaggeration,” he said. “Getting into the game alone is problematic. I realize this is something a lot of live service games have in common but that still doesn’t make it okay. On top of that, a lot of times, you won’t even be able to successfully sign in to the game at all. You wait and wait only for the game to send you back to the title screen because it losses its connection.”

This is slowly getting fixed but from time to time it the servers will get slowed down. It is not that bad from what other players are saying these days.