Outriders is Coming to PC Game Pass Within This Week 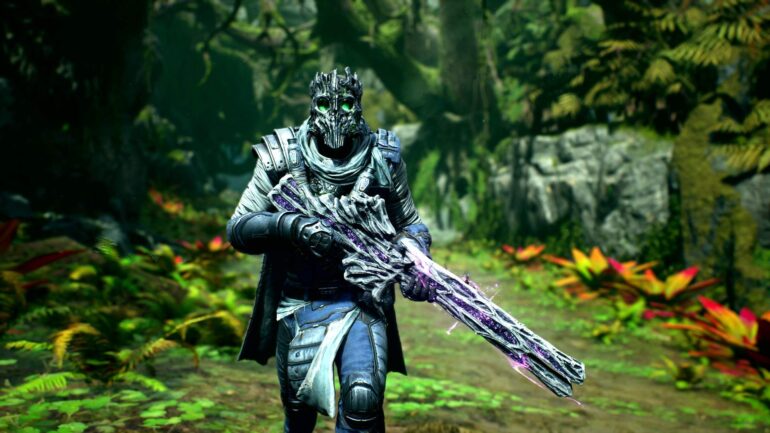 Game developer People Can Fly has recently announced that their hit sci-fi RPG shooter Outriders will be coming to PC Game Pass and Ultimate this week.

Outriders is finally coming to PC Game Pass and Microsoft Store on Windows on October 19, 2021. Players who have Game Pass on PC and Ultimate will be able to download this game for free starting today. Those who have already played it on Xbox One and Xbox Series X/S can transfer their progress between console and the Windows version with ease.

The game will support Cross Play, which will allow players to experience the game with players on other supported platforms. This will let them meet and challenge others who have started out on other platforms. A good way to socialize with everyone else with this game.

The game developers have announced that there is a Hell’s Rangers content pack that players can buy separately for up 10 percent off with their Xbox Game Pass membership discount. It will include exclusive weapons, armor, and designs for the in-game truck. It will offer a little advantage during the early section of the campaign with its weapon mods, which should have been unlocked later on.