Prices are not that over the top too. 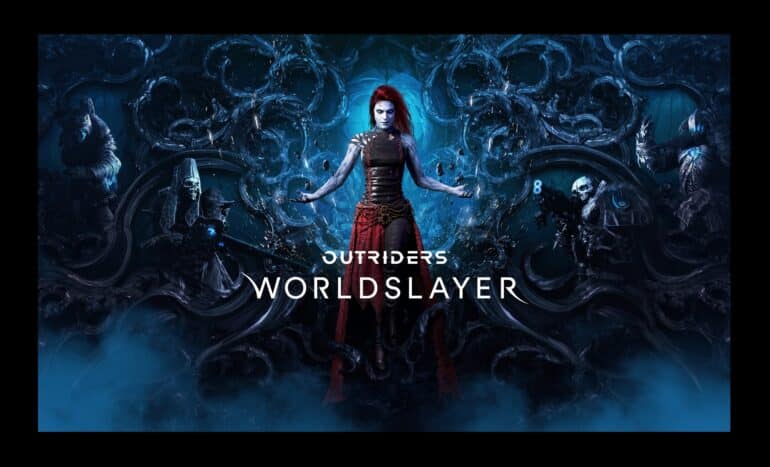 With the imminent launch of the new expansion of Outriders titled Worldslayer, People Can Fly are now preparing everybody with new information about its release. One of those is the release timings of the expansion for both Early Access and the full launch.

According to the developers, players will need to download and install the latest build when Worldslayer launches on June 29, 2022. They assure that the latest build will introduces a lot of bug fixes and tons of balancing changes that will affect the base game.

Prices for Expansion and Bundle.

Players who want to get the Worldslayer and already has the base game can get it for only $39.99 USD. When combined, both will become a bundle and its price tag is $79.98 USD. The game is also currently 40 percent off on Steam.