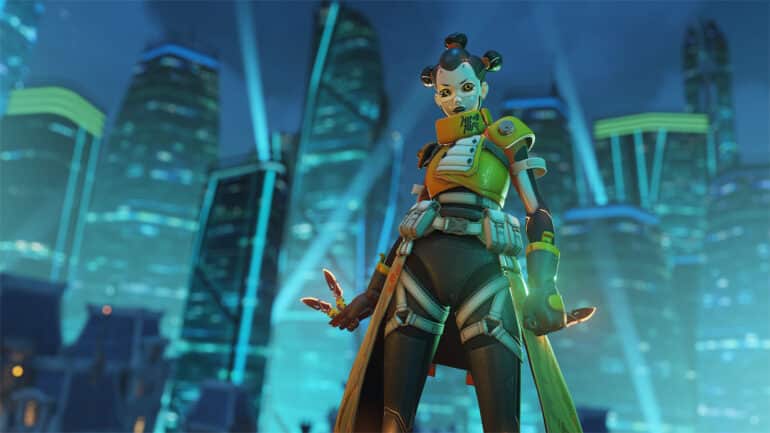 Blizzard has confirmed that there will be no Overwatch 2 balance changes for its heroes until the start of Season 2.

The game company recently shared Overwatch 2 development team’s current plans on hero balance and gameplay. They revealed that some heroes are performing better than others and there are differences across player skill levels, but they confirmed that the overall power levels of all heroes are not far out of line.

Each of the heroes in the roster right now has a win-rate between 45 percent and 55 percent. Since the developers think there are no balance issues they have found so far, they will not be making any immediate balance changes. One exception is for Zarya in Total Mayhem, who will be introduced together in the next major patch on October 25, 2022.

The plan now is to make Overwatch 2 balance changes when Season 2 arrives. Blizzard wants each season to be a unique experience for players, which is their reason for making significant balance changes in Season 2. Depending on player feedback, this could change, but for now, there are no plans for changes within Season 1.