Blizzard hoping it will be a major contributor to the business. 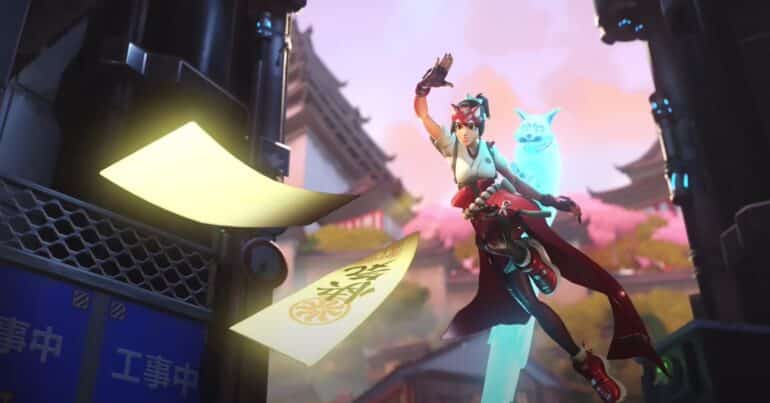 Activision Blizzard has recently announced that Overwatch 2 has now reached a certain number of players in just the first month.

According to a new report, Overwatch 2 had gotten 25 million players in just 10 days. In its first month after the first launch, it has now been revealed that the player numbers have now reached over 35 million players and it is still climbing.

The report revealed that the daily average number of players for the sequel’s first month has now more than doubled than the one that was on the original game on its first month.

Blizzard proudly said that the high number of players was achieved after they applied the free-to-play model for the sequel. Allegedly, they also say that most of those players are new to the franchise. Since it has a huge player count, the game company expects it to be one of the major contributors to the business.