Overwatch Mobile Game Rumored in the Works Together with Overwatch 2 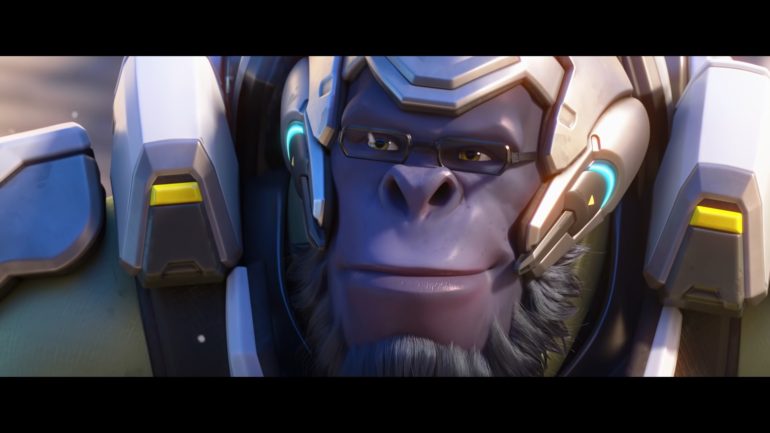 According to a rumor, there is going to be an Overwatch mobile game and it is in the works together with the sequel of the original.

Dexerto Editor Richard Lewis was the one to share this information recently. He did not reveal any sources, but he did say he has “good authority” to believe it. According to him, this mobile game was supposed to launch together with Overwatch 2 before the global pandemic hit. This was the plan so that both games could build each other hype when launched.

After the global pandemic hit, the plans changed. Game development has changed since it is now work-from-home, which made it difficult for development. Lewis is convinced that Blizzard has instead shifted its resources to another game and leave this one for a bit. Now it is delayed.