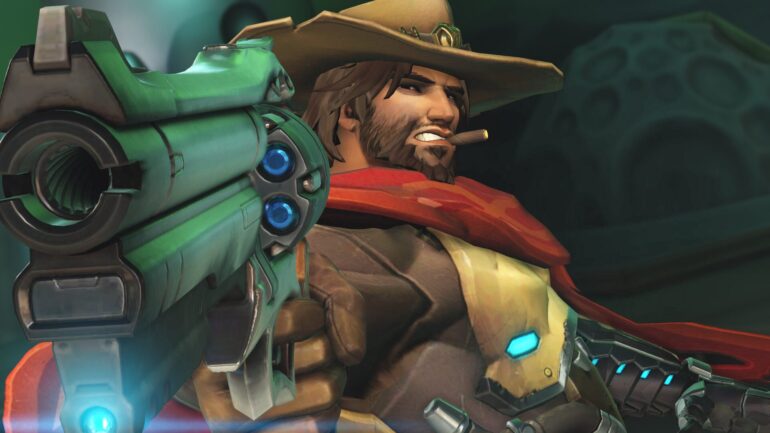 Game company Blizzard has recently released a statement about changing the name of Overwatch character Jesse McCree after the departure of the real-life Jesse McCree.

After the real-life Jesse McCree left Blizzard due to California’s lawsuit that alleged sexual harassment and discrimination at the company, it was decided that the character in the Overwatch game will be renamed. According to the company, they want to rename him into something better so that it represents what Overwatch stands for.

It was confirmed that this particular hero changes will take time and Blizzard plans to share updates at this work progresses. They plan to start a new narrative arc this coming September 2021 supported with a new story and game content that the “new” McCree will be a key part.

The new story arc will be delayed until later this year because Blizzard wants to focus on integrating the changes to McCree and to the main story arc. They will instead launch a new FFA map this coming September 2021. In the future, the company will not be naming new characters with the real employees. They will now be more thoughtful and discerning about adding real world references in future content.

The goal now here is to build a universe that is pure fiction and will be hugely different to the real world. The work on these updates is now ongoing.

Overwatch is now available on PC, PlayStation 4, Nintendo Switch, and Xbox One.