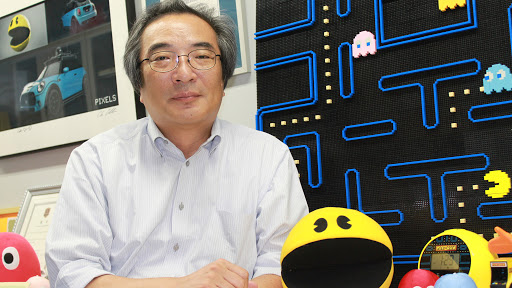 In today’s working environment, diversity and equality hangs on a delicate balance and needs to be checked. If it gets tapped by just a small mistake, that particular workplace will come crumbling down. In the video game industry, it is the same as well for some studios and publishers. Some developers prefer to have a diverse staff to have equal involvement in the process.

Pac-Man creator Toru Iwatani actually has an opinion in regards to that kind of practice. He talked with game publication IGN recently for the 40th Anniversary of the first video game blockbuster Pac-Man.

Iwatani discussed what he thought about gender playing a major role in game development. According to him, it does not play any major role because he thinks “creators are able to imagine what their customers want regardless of gender.” He believes that it applies to video game development as well.

Female developers’ ideas would be welcome, but a creator could weave up a whole new IP that can cater to all genders is what I got from his statement.

To prove the fact that creators could actually do that, Iwatani told a story about his idea of making games more accessible for everyone to enjoy. It was back in 1979 and that was when he started making ideas about making his iconic game Pac-Man. In those times, he said, the arcades were filled mostly by the male audience with games themes about fighting in space. “This made arcades feel like they were a playground for men and made it difficult for the female audience to enjoy games there,” he said.

The Pac-Man series did offer entertainment for all audiences when it launched and it was beloved by all. It did not discriminate and as time went by, female characters like Ms. Pacman appeared to be a representative of the female audience. As long as the game offers fun for all genders, it can become an iconic symbol just like the Pac-Man series.