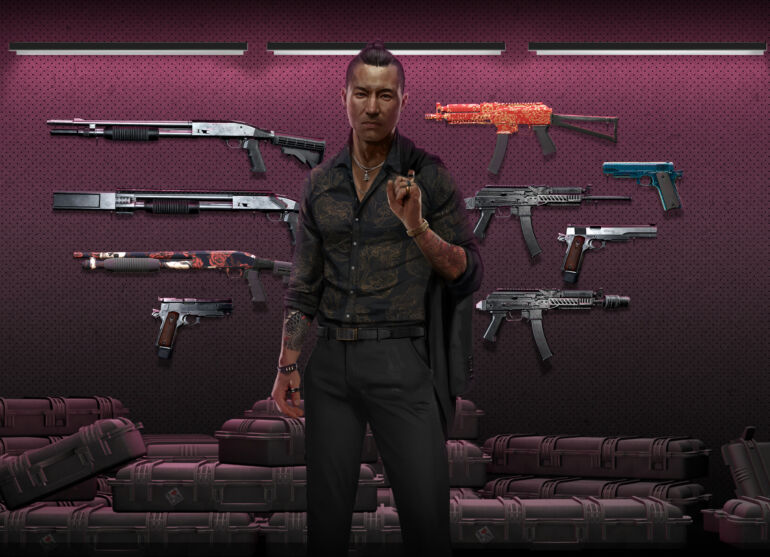 Game studio Starbreeze recently announced that video game PayDay 2 is finally back with its new content in a new setting.

After completing the Silk Road experience, the gang is now back to the US for some new adventure. This time they are going to San Francisco, where the City of Gold journey begins. To make this easier, Joy is introducing connections from a triad that will lead them to a rather dark and violent path in the criminal underworld.

Jiu Feng gets introduced in this new pack, who is a new arms dealer. He brings three new weapons with new mods and weapon colors.

City of Gold – Jiu feng Smuggler Pack is now available for only $3.99.

This first chapter of the City of Gold campaign includes the following:

INFAMY 3.1 Update (free for all owners of PAYDAY 2)

The Bzzt! weapon color will also be available for free.

PayDay 2 is an action-packed, four-player co-op shooter that once again lets gamers don the masks of the original crew – Dallas, Hoxton, Wolf and Chains – as they descend on an epic crime spree.