Perfecting A Masterpiece: 12 The Witcher 3 Mods That Will Make You Feel Like It’s Remastered 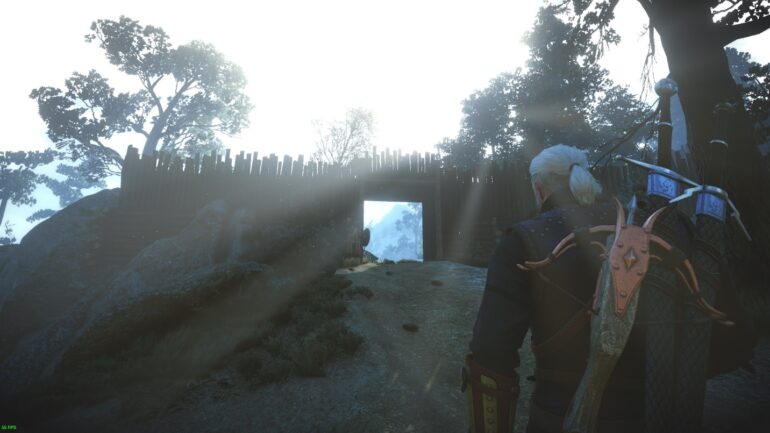 [alert type=white ]This article is specifically made for the PC version of The Witcher 3: Wild Hunt[/alert]

The Witcher 3: Wild Hunt has been out for exactly 2 years as of now, and with the upcoming Netflix series that has just been recently confirmed, I can’t help but crave for it. From the memorable and multilayered side characters, and of course our self-aware protagonist, to the amazing rendering of forests and day-night cycles, it’s really a world to be hold. Never have I ever just strolled in a game for almost half an hour (that’s actually a really long time) just to bask in the game’s beautiful yet personified scenery. I have been playing the trilogy on and off since 2008, and there’s no slowing down.

Let’s talk graphics. Back in the E3 2013 gameplay trailer, the game looked truly revolutionary—leaps and bounds better than anything ever seen in an open world game. The amount of fidelity in the character models, foliage in the environment, realistic water wave simulation while sailing, and just how fluid and kinetic Geralt interacted with the environment, scream “beyond nextgen!”. Needless to say, the presentation ended with thunderous applause—suddenly people cared about the Witcher franchise. Too bad a graphical downgrade occurred because the developer’s grandiose vision was too much for consoles, which ultimately affected the PC port as well. 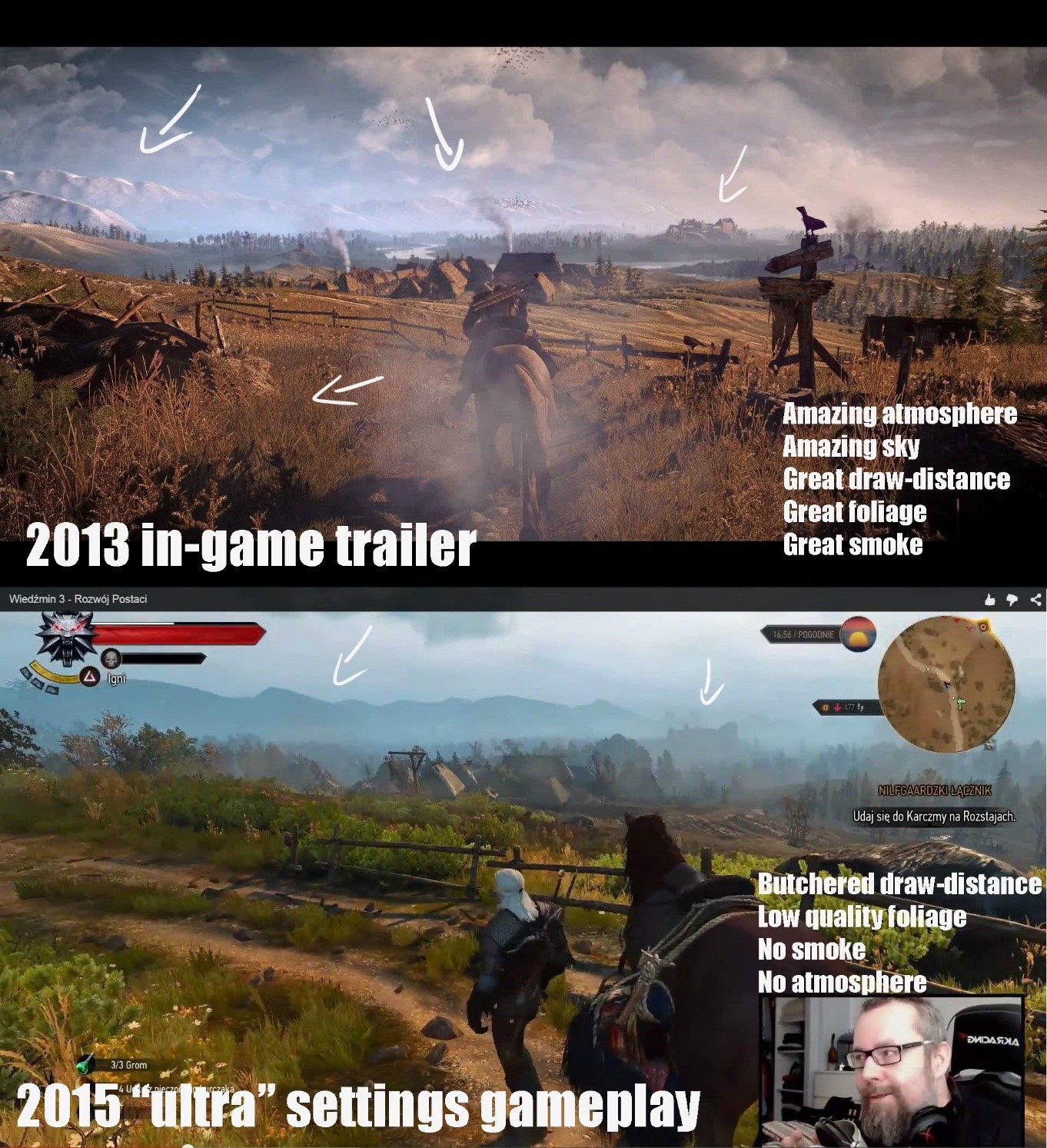 The PC version of the game when fully updated has proper port options that outshine the consoles. We get the usual 60 frames per second, 4k resolution support, and of course ultra-settings only feasible on the PC platform. So, what’s the next logical step for even more increased graphical fidelity, and possibly greater aesthetics? Mods. Curated mods by yours truly.

Getting into mods for any kind of game, requires patience and a lot of learning if you are not used to it. You have to watch tutorials, guides, and sometimes even ask on forums in order to get what you want—and that’s the best thing about it! You get what you want, outside the jurisdiction of the developers. You are literally enhancing (or tarnishing) the developer’s work. You want a Santa costume for Geralt? Done! You want Katanas for your favorite Witcher even though it goes against the lore? Why not? It is your choice, you can do as you please, but I myself just want to make the game look better and have some extended features. 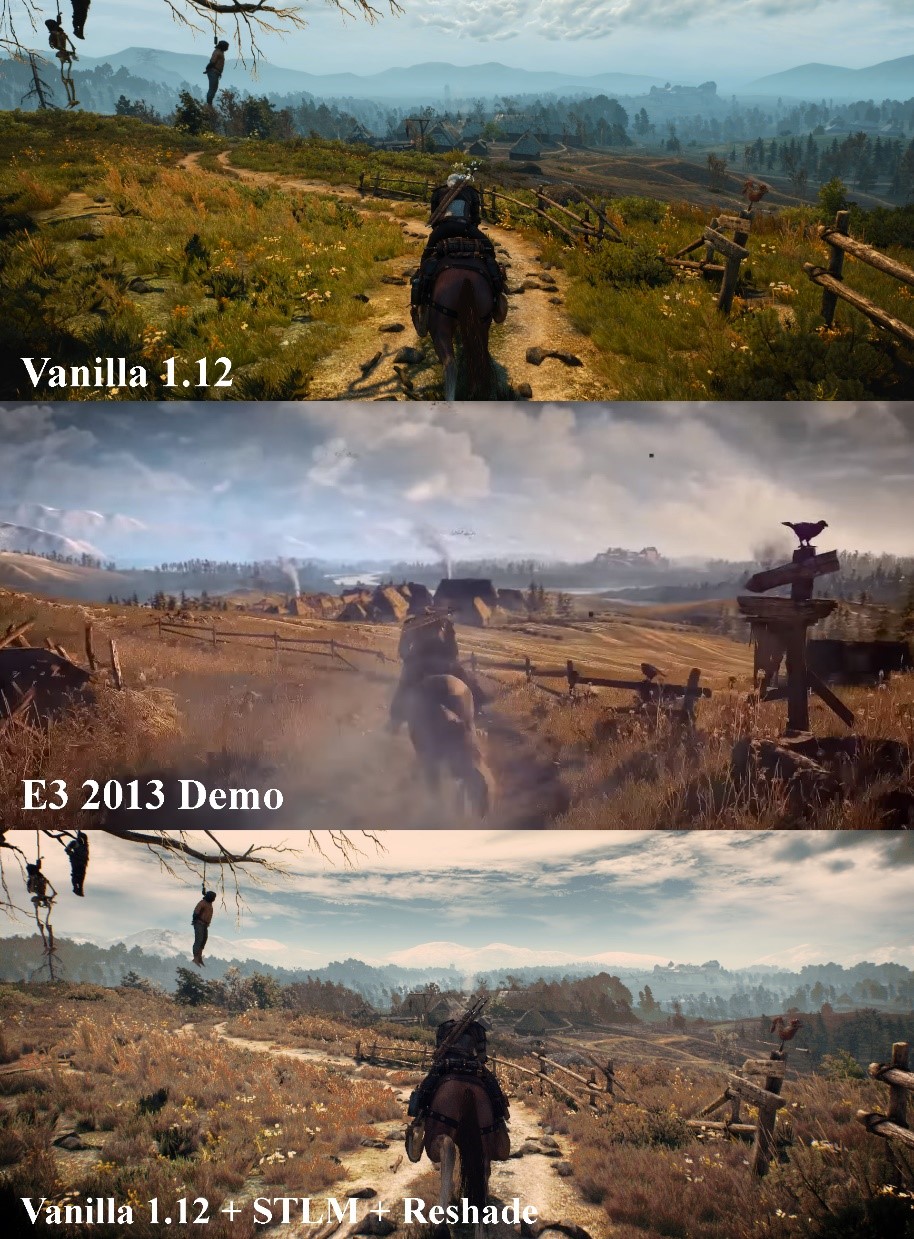 Just to be clear I am not here to guide on how to do this process. Although installing some mods are as easy as dragging and dropping them into a folder where the game is installed, others are a bit more tedious, but in return reward you with vast features. There is an application called The Nexus Mod Manager that allows you to keep your mods organized, but I don’t recommend downloading it unless you plan on having just a few mods. Also, be prepared to lose a few frames when installing graphically intensive mods as they really strain the engine in order to deliver something that was not intended to begin with.

Head over to http://www.nexusmods.com/witcher3/ to get started, and make sure to create a free account in order to bypass the download age restrictions and download size limit. Once done, get ready for the boring part. There are 3 essential mods/applications that I deem extremely crucial if you don’t want your game to crash or have glitches and bugs. These are:

Once you are finished with this sleep-inducing process, you can now focus on what really matters: “The 12 Witcher 3 Mods That Will Make You Feel Like It’s Remastered.”