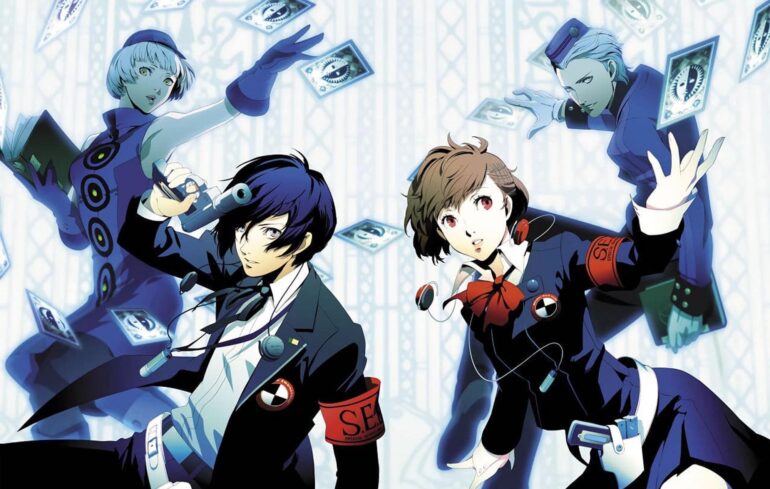 It was recently spotted online that the upcoming Persona 3 Portable PC version getting rated in South Korea.

The official website for Korea’s rating system has recently revealed that the PC version of Persona 3 Portable has been rated there. This confirms that the PC version is definitely coming soon since it was announced that it will be released on other platforms other than its original: PSP.

Some fans have now speculated that since P3P is finally rated, it is a clear indication that the release date is near. The game will be appearing this coming TGS 2022 and SEGA has announced that this month will be dedicated to Atlus on Twitter. This just hints that there will be a big announcement soon and this could be about the PC version of Persona 3 Portable.

There are still other games coming to more platforms especially Persona 5 Royal and Persona 4 Golden. Still, it would be welcome news if the release date of P3P PC is going to be revealed at TGS 2022 or later this month.