Learn about both Persona titles. 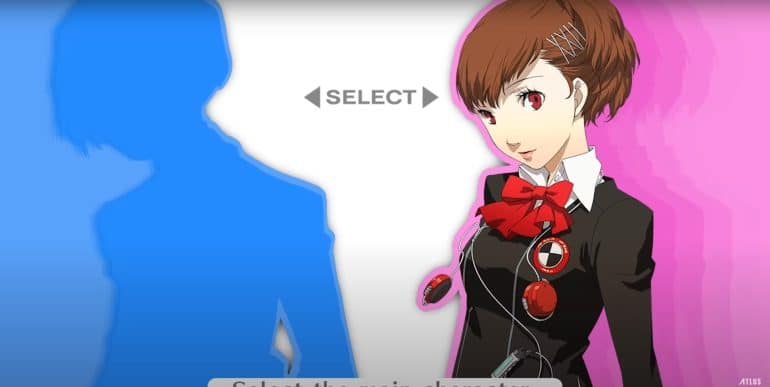 The new overview video features Persona 5 mascot/party member Morgana giving a short overview of the two titles that are coming early next year. It was revealed that P3P and P4G will be coming to modern platforms on January 19, 2023. It is available day one with Xbox Game Pass.

In P3P, a group of highschoolers has discovered that a tower would appear in the middle of the town when the hidden hour from one day and the next starts. This group are the only ones who could investigate the tower in order to uncover the mystery behind it and possibly stop from this tower from appearing.

In P4G, another group of highschoolers discover that there is a serial killer on the loose and it is related to the mist that appears in the town. They investigate the mysteries behind the incident so they could prevent more murders.

Persona 3 Portable and Persona 4 Golden are coming to modern consoles on January 19, 2023.