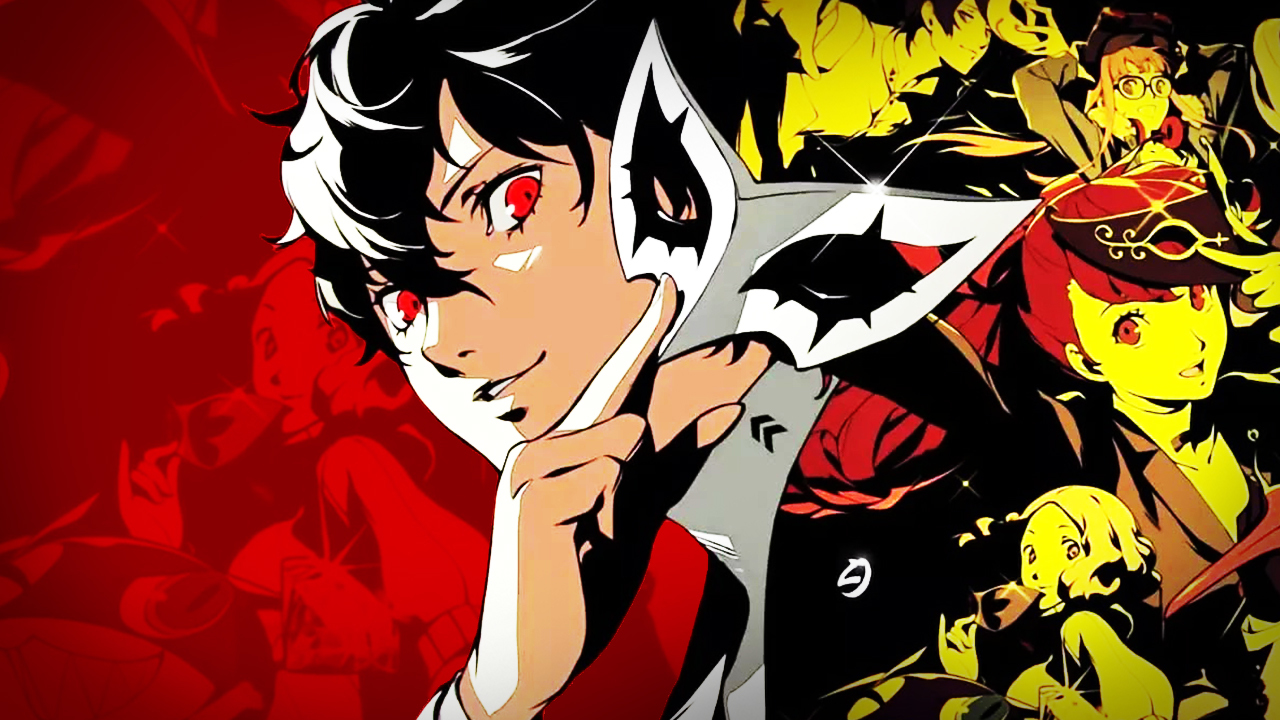 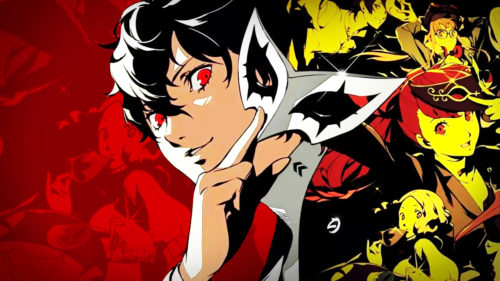 There are times that you get something so good, that you just can’t get enough of it. If you’ve already played Persona 5, you’ve probably invested at least 100 hours into the game. And still, you probably couldn’t get enough of it. Not just any game can make you give a hundred hours of your life without getting tired of it. The game is just that good. And yet, it seems that the 5th numbered installment of the Persona franchise isn’t quite done yet.

Persona 5 Royal is the answer to your prayers. If you thought that the original 2016 game had more than enough content, then Royal is the expansion that adds even more value that warrants starting the game all over again. With new characters, extra features, additional events, and a new semester this masterpiece of a JRPG is back and bigger than ever. From first impressions, Royal does not fail to be as stylish as ever.

Let Us Start The Game

So what makes Persona 5 Royal so good?

For one thing, this isn’t just a remaster of the original Persona 5. No, Royal brings quite a lot of new things to the table that justifies purchasing the game at full price. Persona 5 Royal is an expansion to the already critically acclaimed 2016 PlayStation exclusive. Whether you’ve already experienced the tale of the Phantom Thieves before or are new with us, Royal is such a great game with tons of content that you just have to get it.

The story pretty much starts the same way as before. You play as a Japanese teenager who’s been wrongfully convicted of a crime you didn’t commit. Forced to move out from your home town, you find that a fresh start isn’t a luxury that you have as exaggerated rumors about your past begin to surface. You find yourself at the bottom of society with no way to fight back against the corruption of those who have more power than you. But when you’ve got your back against the wall, you suddenly find a mysterious power at your disposal to change the cards fate dealt you.

However, unlike the original, there are newly added cutscenes that enrich the game. Along with an additional semester, you now have two new confidants to interact with. One of which is an unofficial member of your party. Both are neatly introduced to the story without actually changing the whole plot. But they are interesting on their own and the added content they give isn’t unwelcome to the already rich experience Royal offers.

Taking Over and Stealing Hearts

Royal’s gameplay maintains its original turned based combat but with a few changes. For one thing a crucial mechanic in the original called a Baton Pass no longer has to be earned by bonding with each member. Now, you’re able to give an additional turn to any of your teammates provided that you score a critical hit or struck the enemies’ weaknesses.

In Persona 5, you fight by summoning a persona. A persona being the inner manifestation of your psyche that awoke from traumatic events forcing you to come to terms with yourself. The result? The ability to kick the asses of the wicked.

Your first experience in Royal’s combat is when you’re mysteriously transported into the Metaverse. In this mysterious dimension where hostile entities called Shadows rule, you are confronted with the wicked hearts of man. Specifically, you find yourself in the distorted manifestation of your PE teacher’s views. Threatened with expulsion for raising a hand against him, you are driven to your last resort. You must steal his heart and turn him into an honest man.

Combat encompasses many mechanics in order to keep itself fresh. The enemies that you face each have their own weaknesses that you must discover. Hitting an enemy’s weakness awards you with an extra turn. You can then choose to use the turn for yourself or pass it to your teammate. Passing it on is free action this time around and has several benefits; it can make the proceeding teammate’s attacks stronger. And if your teammate also downs an enemy, they can also pass it to another teammate stacking up the strength of the proceeding attacks. You’ll be using this tactic a lot.

If you do happen to down all shadows in a single combat, you’re then presented with a few options to your advantage called a Hold Up. During Hold Up, you can commit to an all-out attack, which will deliver a load of pain to the shadows. But you can also negotiate with them for their power, money, or an item. Alternatively, you can also just back off from doing anything if you so choose.

But keep in mind, several enemies may have weak points the same thing applies to you. If you’re at any point hit with an element you are weak to, your enemy gets an extra turn that could seriously put you in trouble. Should you let your guard down, they can even take one of your party members hostage. This can turn a once one-sided fight in your favor into a tense tug-of-war for the advantage in combat.

One thing that you do have to remember, is that Joker, who is your main character, cannot be taken out. Comparing him to the King piece in chess, if Joker’s health reaches zero the game is over regardless if the rest of your party is still alive. So you do your best to keep him safe as he is your trump card in any fight.

Bonds of The Heart

Persona 5 Royal isn’t all about its turned based combat. It also offers interesting characters to want to get to know. And there is plenty of incentive to maximize your bonds with your friends--your Confidants. Your confidants carry several perks that can assist you in making the game easier and fun. Whether this perk be something like being able to buy more healing items at a discounted price or finishing an enemy for you, bonds are something that can help you out with your journey.

Some bonds can only be strengthened through proceeding with the story. Others you have to choose to invest your time in. Which brings me into a key element in Royal: time management. The game encourages you to take your time and choose what to do wisely. During your free time, you can spend it with others, buy items and equipment, or improve yourself.

Some confidants will not form unless you meet a specific criteria on your stats. Ann Takamaki won’t talk to you unless your sufficiently kind enough to ask for what’s troubling her. And Tae Takemi won’t introduce you to her more potent drugs unless you’re brave enough to ask for a clinical testing.

There are two new confidants to look forward to in Royal. The school counselor, Takuto Maruki, who gives you mental advice that strengthens your time in the Metaverse. And then there’s the honor student, Kasumi Yoshizawa, who teaches you acrobatics that can help in a fight. The latter of which will be a member of your group in the later sections of the game.

Unlike before, you actually have more time for yourself at night. Morgana won’t bother you about heading to bed after fighting in the afternoon for the most part. And even if you’re too tired to leave the café you call your home, you can do additional activities such as improving yourself or crafting tools for equipment.

You can also visit new areas you haven’t before. One such area introduced earlier on allows you to purchase new items to craft better equipment, buy additional gifts, and even play darts.

You now also have your own palace. Appropriately called the Thieves’ Den. In your den, you can design the decor as you see fit and even play as any members of the Phantom Thieves you’ve unlocked. This den functions as an additional hub to get to interact with your members more. You can replay animations, listen to unlocked music, and even play cards with your fellow Phantom Thief members.

Royal gives you the free time to choose for yourself what to do in between missions. You can go ahead and improve your stats or hang out with a confidant. However, the game does limit your time. So take your time, but take it wisely.

Persona 5 Royal is truly a game worth getting. Regardless if you’re an old member of the Phantom Thieves or fresh blood to the crew, Royal is a game worth investing days of your life in. Be prepared for a long story if you ever choose to do so, however.

In almost every way, Royal is a masterpiece you cannot afford to miss. And is available for purchase today. The only downside is that physical copies may be hard to get at this time due to the current pandemic. So you may have to resort to downloading the game digitally. This may be the perfect game to play during quarantine, however.