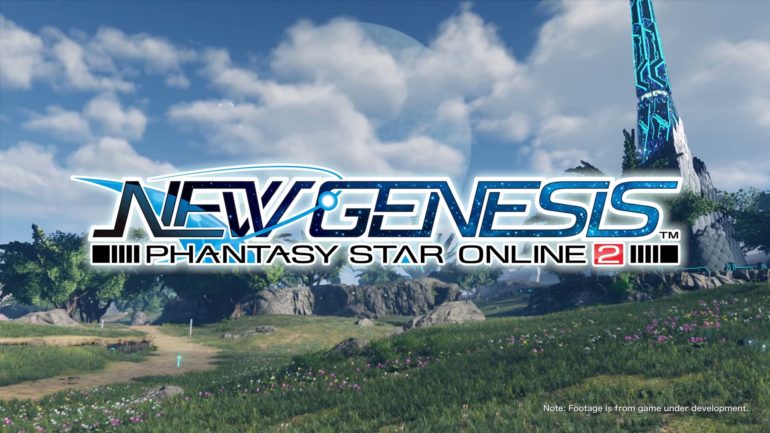 According to the follow-up, PSO2: New Genesis will be set 1000 years after the events of the original version, specifically after the Oracle’s battle. Players will experience a wide-open playing field with overhauled visuals, new game system, new mechanics, and more. It will have a living world that changes with the passage of time and weather.

With the open field mechanic, players will now have new ways to traverse the land like the Photon Dash and explore the skies with Photon Glide.

Character Creation has been overhauled as well with extensive customization options. With the redesigned graphics engine, customizing characters now has higher fidelity character models. SEGA proudly notes that the characters’ fingers can now move with this new engine. More accessories can be attached as well. Character Creation and avatars are compatible between the original and New Genesis.

The battle system has been revamped with the introduction of open field mechanic. There is a new unknown enemy to fight called the DOLLS. They did clarify that character growth and currency affecting the game economy will not carry over between the two games. AC and SG are shared between both games, and weapons, units and Mags obtained in PSO2 can be shared in New Genesis.

PSO2 will still be available to play, but with overhauled visuals to match New Genesis. Players can also use their characters from New Genesis to PSO2 and vice versa.