Phasmophobia Not Getting PvP According to Devs 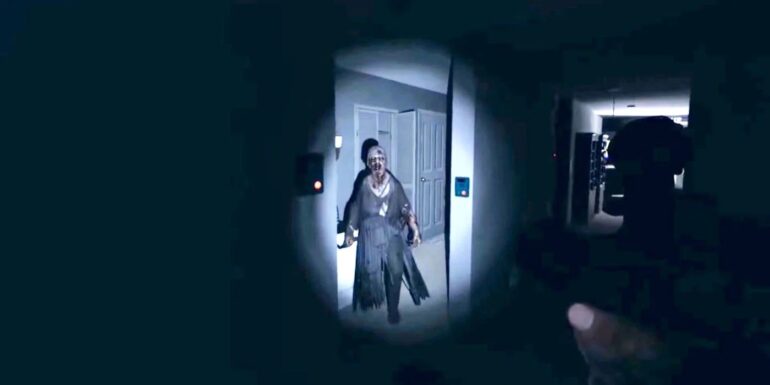 The developers recently revealed some of their plans to IGN in an exclusive interview. They stated that they do not have any plans of adding PvP to the Early Access horror title.

Right now I have no plans to add another game mode, as it would turn the game into something completely different, and push the game away from what I want it to be. I want the game to remain 4 players vs. 1 AI, and balance the game, then add new features around that style of gameplay.

The developer right now is focused on making bug fixes to some really major issues that the game is experience right now. He did promise that there will be new content later on.

Phasmophobia is a four-player online co-op psychological horror title where players need to cooperate in order to survive the night and gather as many evidences as they can while facing the horrors. It is now available on PC via Steam Early Access.