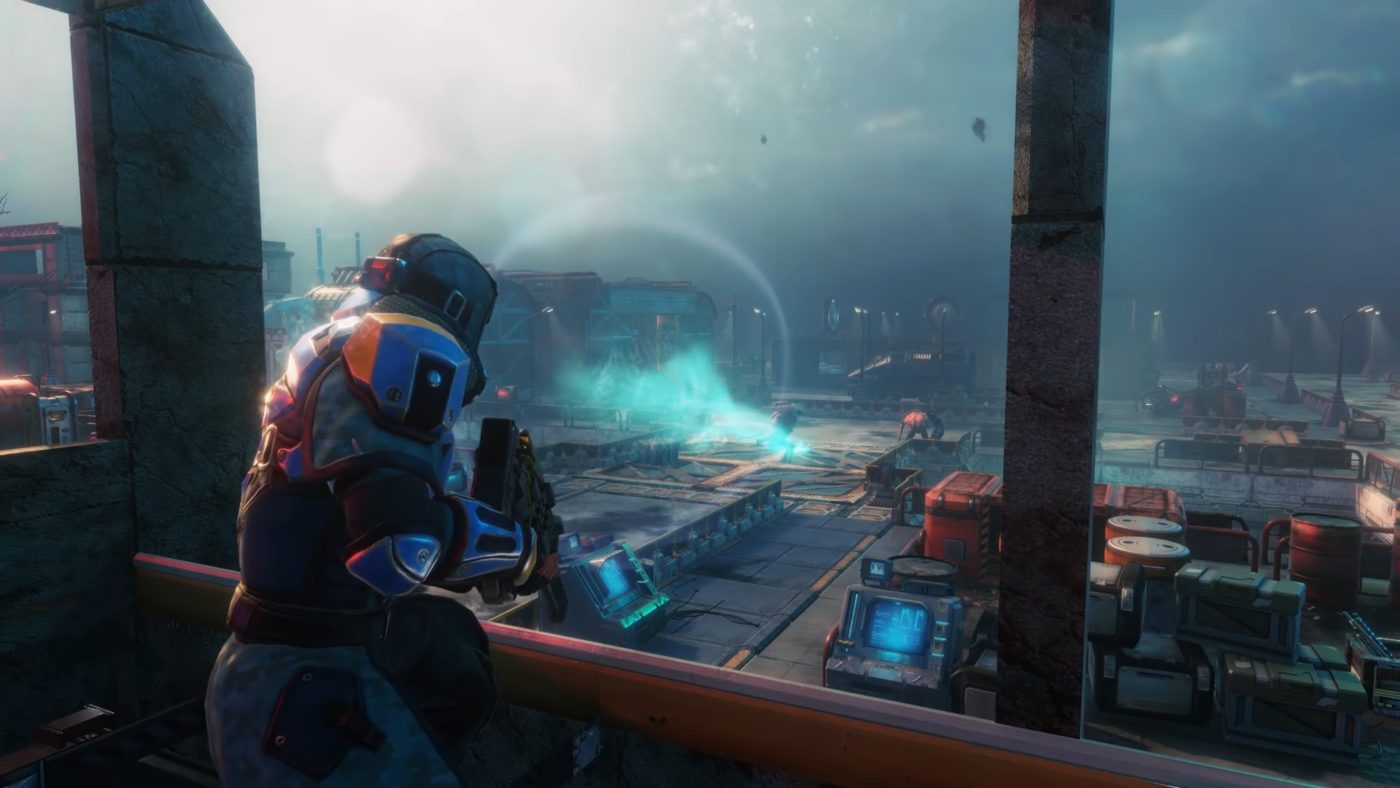 Phoenix Point To Be Distributed Retail By Koch Media

Snapshot Games has signed a partnership with Koch Media for the retail distribution of their turn-based strategy game. It will be released on PlayStation 4, Xbox One, and PC.

The game will launch first on Dec. 3. It will be followed by Xbox One version in Q1 2020 and PS4 sometime later in 2020. There was no release date for the retail versions though.

The human population has been decimated. Survivors gather in isolated havens spread throughout the world.

Phoenix Point delivers a new breed of turn-based strategy. Plan operations, research new technologies, and build alliances to unite the planet or destroy your rivals—then customize your squad and deploy into conflict zones around the globe with dynamic objectives and destructible environments. Procedurally generated maps, branching storylines, and enemies that mutate to counter your tactics create a huge variety of challenges and surprises, ensuring no two playthroughs are ever the same.