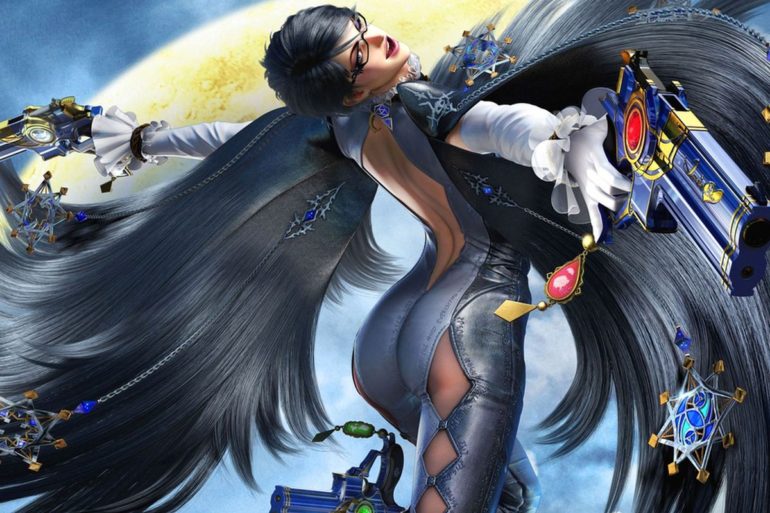 PlatinumGames has always been a studio that releases high-quality video games that everyone falls in love right away with top-notch visuals, amazing gameplay, and mind-boggling stories. Samples of such video games are Nier Automata, the Bayonetta series, and more. And they are ready to innovate to the latest generation of consoles to push their limits both gameplay and visuals.

With the announcement of the PlayStation 5 and the Xbox Series X, studio head Atsushi Inaba and Hideki Kamiya weigh in on what they think of the upcoming next-gen consoles.

In a previous statement, Inaba was perceived to be a snob because he found it difficult to get excited for next-gen consoles. He needed to clarify this in order to clear the air: he was not belittling the next-gen consoles, but he was looking for extremely big shocking reinventions or something that would change gaming forever.

The example that made it clear for everyone was the Nintendo Switch. He was impressed with the idea of turning a console into a portable system that can be brought anywhere at any time. It was such a big leap in terms of new technology that it was mind blowing for Inaba at that time.

Inaba also made mention of the generation between the Super Nintendo and PlayStation, where the transition was from pixel art to 3D polygons. At that time, nobody could have imagined that dramatic change a few years before it was revealed. People in that generation were not ready for that change and were blown away. This is what Inaba was looking for.

Compared to the next-gen consoles that are getting revealed these days, all he was seeing was graphical improvement or just faster, bigger. He just did not see the same inventive quality that really surprised him with past consoles.

The game director made some notes on the next-gen’s storage hardware, which was highly-praised for its high-bandwidth capacity and the ability to possibly remove load times altogether. He did say that he was looking forward to the next-gen consoles, but he thinks that the new tech that they are introducing might not really solve everything. In his experience in the gaming industry, whenever he gets his hands on new hardware he always finds new walls to run into.

Kamiya cited on his days working on Resident Evil 1 and 2 where the loading times were buffered by the doors. Players had to watch the doors open for six seconds as the game loaded the resources for the next room. Then when he directed Resident Evil 2 on PlayStation, the door loading issue was now gone and the game looked prettier, but there were still limitations to certain aspects. He realized that with every new hardware introduced, the walls of technical limitations were slowly getting torn down. It was easier for him to challenge more interesting game design in the future, which is something he is looking forward to.