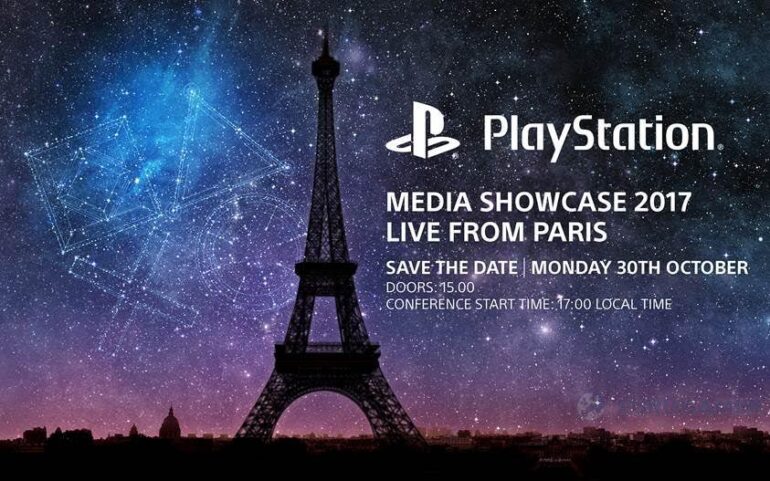 The media briefing will take place this October 30 at exactly 4:00PM UTC. Although further details are yet to be revealed especially the stream link and games, it’s safe to assume that Sony will possibly showcase their upcoming titles like Detroit: Become Human, Horizon: Zero Dawn – The Frozen Wild DLC, WiLD, and Dreams.

When there will be further updates about their media showcase, we’ll let you guys know!