GTA Vice City and more have joined up! 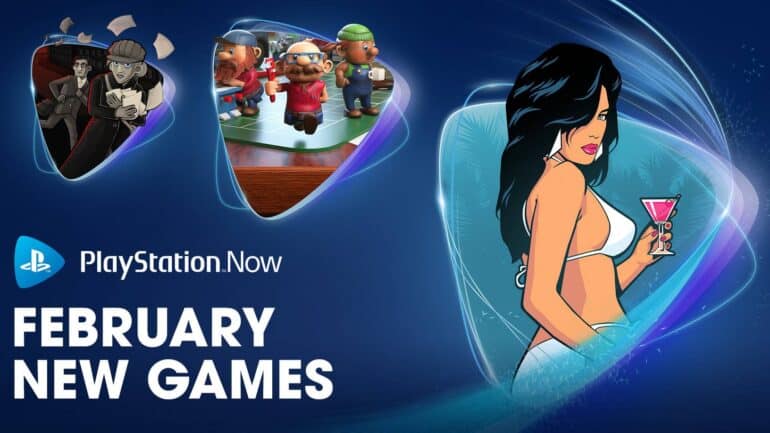 Sony Interactive Entertainment has recently announced four new titles of the PlayStation Now February 2022 lineup and will join the library.

Grand Theft Auto: Vice City – The Definitive Edition is the updated version of the old original classic. It now has brilliant new lighting and environmental upgrades, high-resolution textures, increased draw distances, GTA V-style controls and targeting, and so much more. It will be available until May 2, 2022 only.

Little Big Workshop gives you the role of a factory tycoon in charge of a tabletop factory. Manage the factory floor, workers, purchase machinery, make designs in production lines, and more. Start with a small workshop and expand from there.

Through the Darkest Times places you in the role of a small resistance group leader in 1933 Berlin. This is a historical resistance strategy game where the goal is to deal small blows to the regime, spread awareness about the Nazis, paint messages on walls, sabotage, recruit more followers and more.

Death Squared is a cooperative game where a group of friends control two or four robots. Guide these robots through many levels that get complex as they go with color-coded goals. Many death traps are laid and must be avoided at all costs or else it is game over.