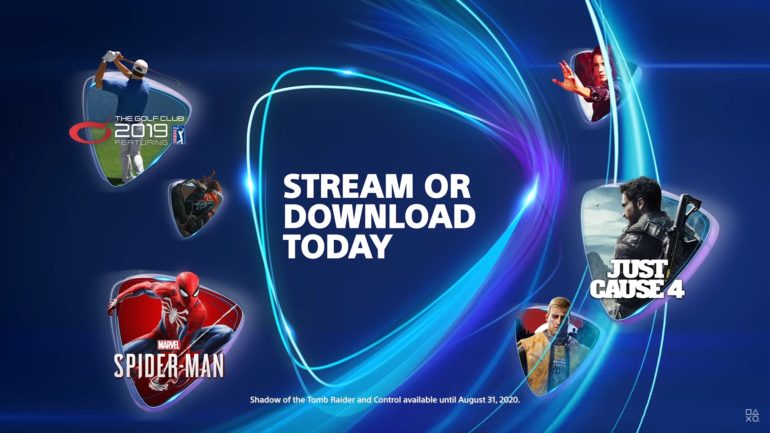 The PlayStation Now March 2022 games lineup has been revealed and it includes some pretty recent titles.

Subscribers of the PS Now service will be able to check out four new titles. Some of them are pretty recent and others are fun games to try out. These titles are Shadow Warrior 3, Crysis Remastered, Relicta, and Chicken Police – Paint It Red!

Shadow Warriors 3 is a first-person shooter that mixes seamless blend of fast-paced gunplay, melee combat, and free-running movement system. Wang and his former employer turned nemesis turned sidekick Orochi Zilla are now on a mission to recapture an ancient dragon that they “accidentally” released from its eternal prison. This game will be available only until July 4, 2022.

Crysis Remastered is a classic first person shooter that has now been upgraded with new visuals to match with the latest generation of consoles. Enjoy action-packed gameplay with sandbox world and thrilling epic battles. Armed with the powerful Nanosuit, players now have the power to become invisible, have strength to destroy vehicles with your own hands.

Relicta is a first-person, physics based puzzle game where a physicist gets stranded on a derelict Moon base. Bend gravity and magnetism to traverse areas, solve puzzles, and more.

Chicken Police – Paint It Red! features Sonny Featherland and Marty MacChicken, a legendary detective-duo called the Chicken Police. That was almost a decade ago and now they are forced to work together on a case that gets weirder as they discover more. A hardboiled detective satire rich in story and heavy in dialogue in visual novel style.