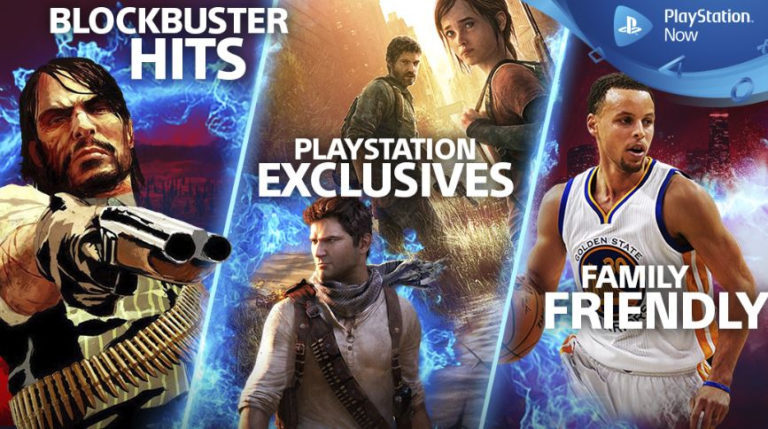 Sony Interactive Entertainment is planning to launch the service on several European countries like Spain, Italy, Portugal, Norway, Denmark, Finland, and Sweden. The current countries that have access are the UK, Germany, France, Belgium, Netherlands, Switzerland, Austria, Luxemburg, and Ireland.

The service will not be launched for the whole public first, but there will be some sign-ups for the public beta. It will start in February this year. With this access of the beta version, players can check out over 600+ games ranging from PS2, PS3, and PS4 games.

The beta version can only be access via the PS4 for now and that PC owners will have to wait a bit longer.