PlayStation Plus Official Next Free Game For June 2020 Is Call Of Duty: WWII 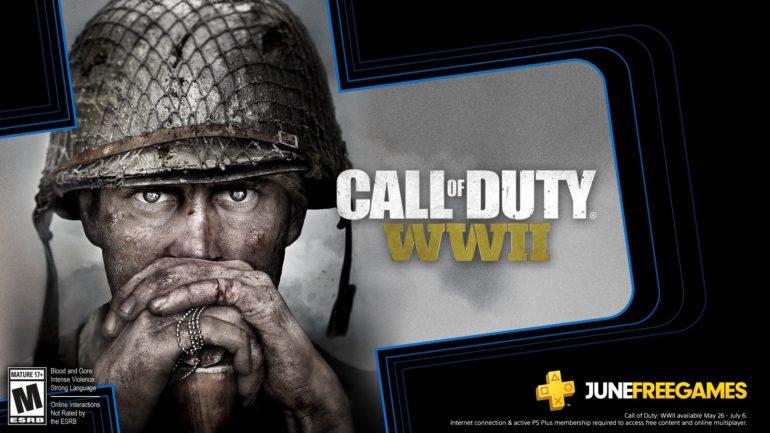 One of the free games to be included in the lineup for June 2020 is first person shooter Call of Duty: WWII. The announcement revealed that it will be part of the monthly games lineup for next month, and will be available for download starting May 26.

Aside from that, no other details were provided for the other free game. The company did promise that there will be more details coming soon later this week. There was also a report that the next free game might be Marvels Spider-Man. This was not confirmed by Sony.

Note: This is for PS Plus US for the moment. Other regions have not announced this yet.