Another studio has joined the PlayStation Studios family! 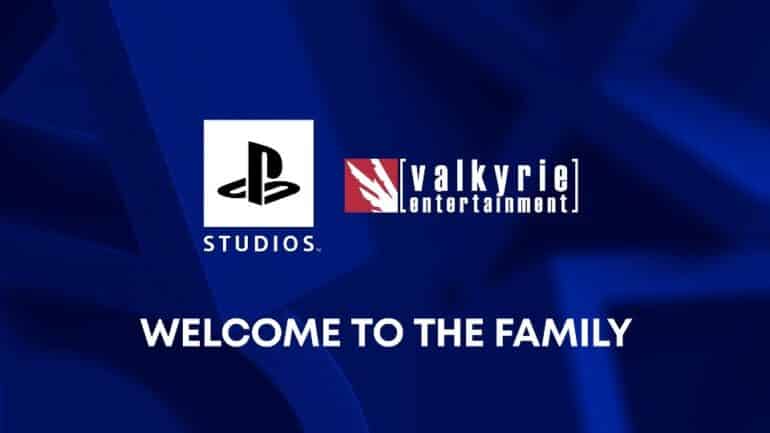 PlayStation Studios has announced it has acquired a new developer, Valkyrie Entertainment.

Valkyrie Entertainment has been in the industry for a while now and has involved in a few first-party PlayStation titles like God of War 2018 and the upcoming sequel as well, God of War: Ragnarok. The studio has helped others as well in developing other games like Middle-Earth: Shadow of War, Halo Infinite, and League of Legends.

PlayStation Studios has now acquired quite a lot of studios now like Bluepoint Games, the remakers of Shadow of the Colossus and Demon Souls. Other studios that got acquired are Firespite, Housemarque, Nixxes Software, and more.