New features to check out for the upcoming new VR experience! 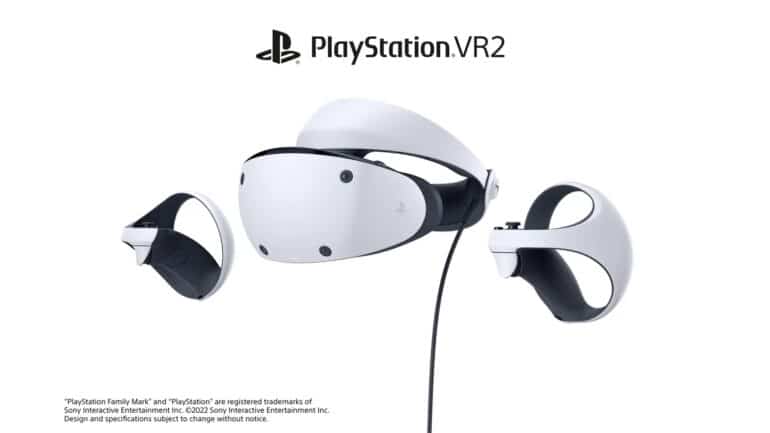 Sony Interactive Entertainment has recently shared an early look at the user experience of the PlayStation VR2.

The PS VR2 allows players to see their surrounds while wearing the headset with its new see-through feature. This is possible due to the PS VR2’s embedded front cameras. It will make it easier for them to check where the PS VR2 Sense controllers are in the room without taking off the headset. Just press the function button on the headset or the Card in the Control Center to switch between viewing the surrounds or the content on the PS VR2.

The Card in the Control Center will give players quick access to other PS VR2 settings like adjusting the play area. Note that the See-Through View is only for viewing only and it will not have a record option.

Players can now broadcast their gameplay with the PS VR2 by filming themselves while playing. They can do this by connecting the PS5 HD Camera to the console. Best to show how they react and move during boss battles to the world.

When players get close to the boundary that they have set up while they play, they will get a warning that they are approaching it. They can modify those settings if they want at any time while the PS VR2 is connected. After setting it up, the settings will get saved unless they move to another location.

There are two modes to choose from, which are the VR Mode and Cinematic Mode. VR Mode allows players to enjoy VR game content in a 360 view in a virtual environment. The content will be displayed in 4000 x 2040 HDR video format, which is 2000 x 2040 per eye, with 90Hz/120Hz frame rate.

Cinematic mode allows players to view the PS5 system and UI and all non-VR game and media content on a virtual cinema screen. It will be shown in 1920×1080 HDR video format with 24/60Hz and also 120Hz frame rate.

More details about the PlayStation VR2 will be shared at a later time. No release date yet.