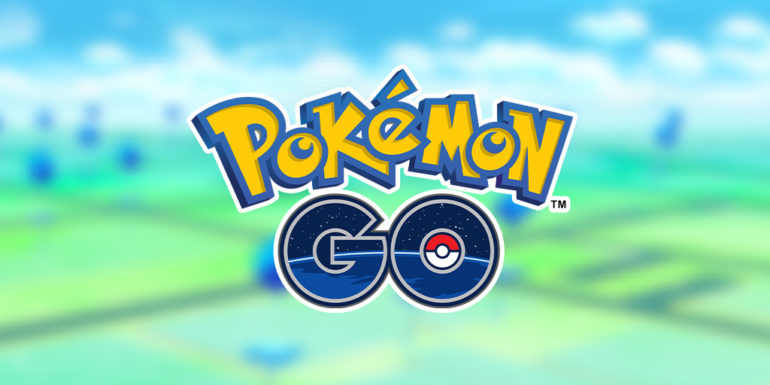 Pokémon Go is going to be very eventful this November. Niantic will be giving away quite a few freebies this month via Redeem Codes. This includes a collaboration event Ed Sheeran that will feature many shiny Pokémon for you to catch. We’ll tell you everything for the Pokémon Go Redeem Codes this November 2021.

As the month of November unfolds, we gain new redeem codes from Niantic. However there will be old redeem codes that will no longer work. We’ve taken the liberty of separating the available codes you can still use for the month and the expired codes so you don’t waste your time.

We’ll constantly be updating this page in accordance to new codes we’ll receive. So you might want to keep coming back for more freebies from Niantic.

Enter the codes below to claim 10 free Poké balls and Samsung, Verizon, and an Ed Sheeran cosmetic items for your in-game trainer.

These codes have been confirmed to work as of this November 22, 2021.

We’ve listed all the expired codes that no longer work. You don’t need to bother with these.

Niantic will be hosting a collaboration event with one of the best singers of all time, Ed Sheeran. This November 22nd at 1PM PST until November 30th, Pokémon Go will feature an in-game concert playing fan favorites from Ed Sheeran’s album.

This concert isn’t just for songs. During the Ed Sheeran event, many bonuses will occur that will tempt players to participate. Shiny Pokémon can be encountered as well as a shiny Squirtle wearing sunglasses. You can enter a promo code that will give you an Ed Sheeran sweatshirt.

The promo code is limited to only once per trainer. And you won’t be able to claim it until the event starts.

Pokémon Go How to Redeem Codes

Redeeming codes for Pokémon Go isn’t as simple as it should be. There are two methods to doing it depending on whether you’re on the iOS or Android. Here are both method of how to redeem codes.

Redeeming codes on android is simpler. Unlike iOS, you can redeem it through the Pokémon Go app itself. Here are the steps:

Redeeming codes on iOS is a little bit more tasking. Thanks to Apple’s policy of taking a big portion of income from the apps on their store, many developers have taken to using a third party payment solution, Niantic included.

Thankfully there is a work around. You can link your Facebook and Google account to Pokémon Go which resolves this issue simply enough. Either option you choose has a two-factor authentication for extra security.