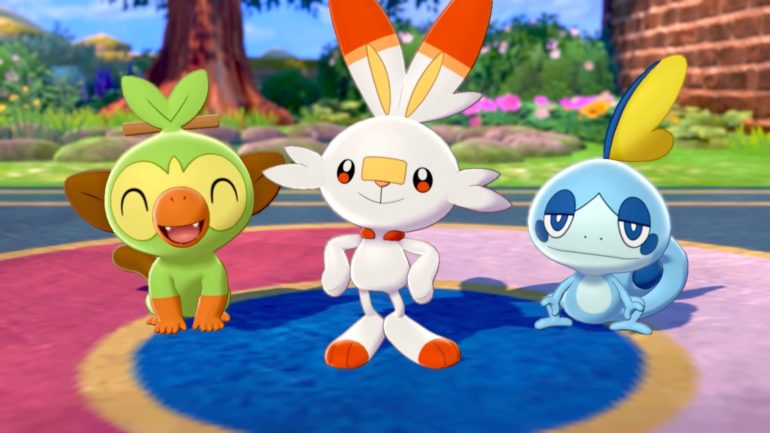 Perks of playing Pokemon Sword and Shield include big events that reward players with some advantageous features. This is one of such events.

The new event is called Wild Arena and it allows certain accessibility for the players who play online. With this event, they can catch select versions exclusive Pokemons, which was only possible via transfer. Remember, each version has their own exclusive Pokemons to catch, which is the reason why some fans bought the two. With this event, they can get exclusives on their own copies like Galarian Ponyta in Max Raid battles.

Just remember that not all exclusives will be available for capture in this event. The Max Raid battles also have rare rewards for winners so watch out for those.

The Wild Arena event is now live and will end on March 25, so hurry up and catch them all!