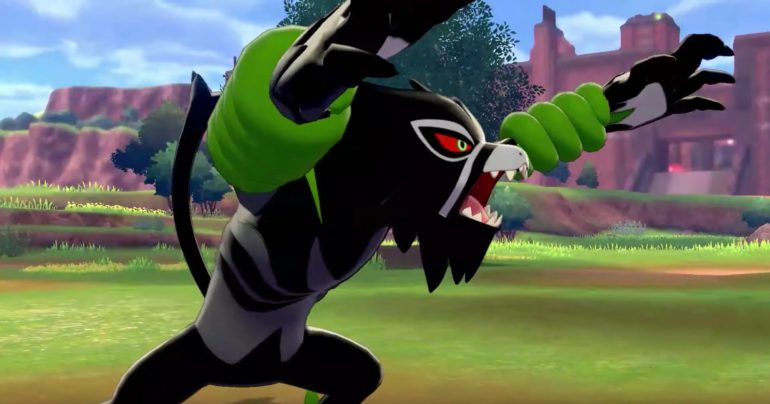 On the official website of popular video game Pokemon Sword and Shield, the upcoming new legendary Pokemon Zarude was featured with its unique move.

Zarude will be making its debut when the Isle of Armor will be launched this coming June 2020. It was revealed that this Pokemon has a unique signature move called Jungle Healing. It is the only one to learn it, for now, but players will have to earn it in order to unlock it.

To unlock Jungle Healing, players will need to level up Zarude up to 90. Only then will it learn the move, which is a grass-type move that heals every Pokemon that you own on the field. The best part is that it heals a lot of HP and removes negative status effects. Players are reminded on the website that only Zarude can learn it. It is possible other Pokemon could learn it, but in future games.