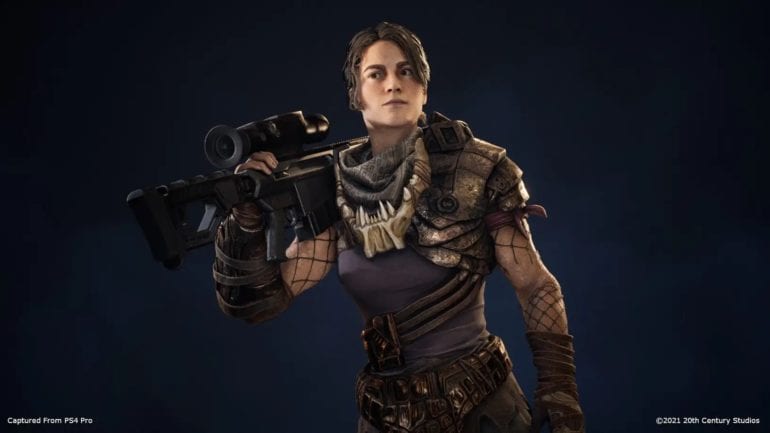 Game studio Illfonic has recently announced that the newest character to join up in Predator: Hunting Grounds is a female sniper.

Isabelle from the 2010 film Predators has joined up and has been voiced by the actress from the movie, Alice Braga. This makes her inclusion more authentic too. This will be the ninth paid DLC for the game.

Aside from Isabelle, the free update will introduce a new map, the Headquarters Map. This makes it nine DLCs and six maps for this game. Two more updates are coming on August and October in this year.

Based on what Illfonic is stating in this news, it seems Isabella has escaped the off-world game preserve and has come back to Earth as one of the two survivors. She joins OWLF and has earned the title of having killed more Predators than any other human aside from Dutch.

Izzy has her own customized sniper gun, has abilities like rushdown, scavenger, and more but she is also described as a real glass cannon. She can clean off a lot of enemy health, but getting hit might not be a good idea and must be paired with a medic.

The DLC offers early access to NRV-E aka the Ultimate Sniper Rifle. It can be unlocked for all via gameplay by August 2021. It has the Pred Shells that explode on contact.

The Headquarters map is this month’s free content. It will be the most complex, spacious, and difficult map to conquer.

Predator: Hunting Grounds is now available on PlayStation 4, and PC.