Prequel of Until Dawn, The Inpatient, Is Confirmed to be Playable at PSX 2017 in Asia 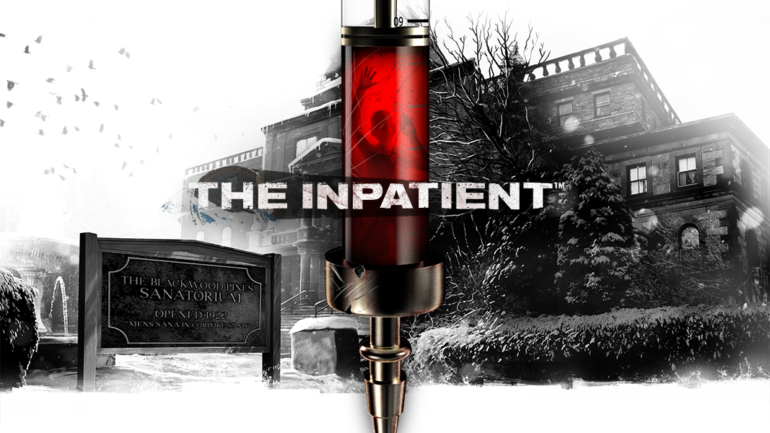 Supermassive Games is on a role with VR titles now. They’ve got Bravo Team VR, and now a prequel of their successful horror exclusive Until Dawn, The Inpatient. Sony Interactive Entertainment confirms that The Inpatient will be at PlayStation Experience (PSX) 2017 in Asia this August 5. It’s going to be one of the playable titles at the event in KL Live Kuala Lumpur, Malaysia. 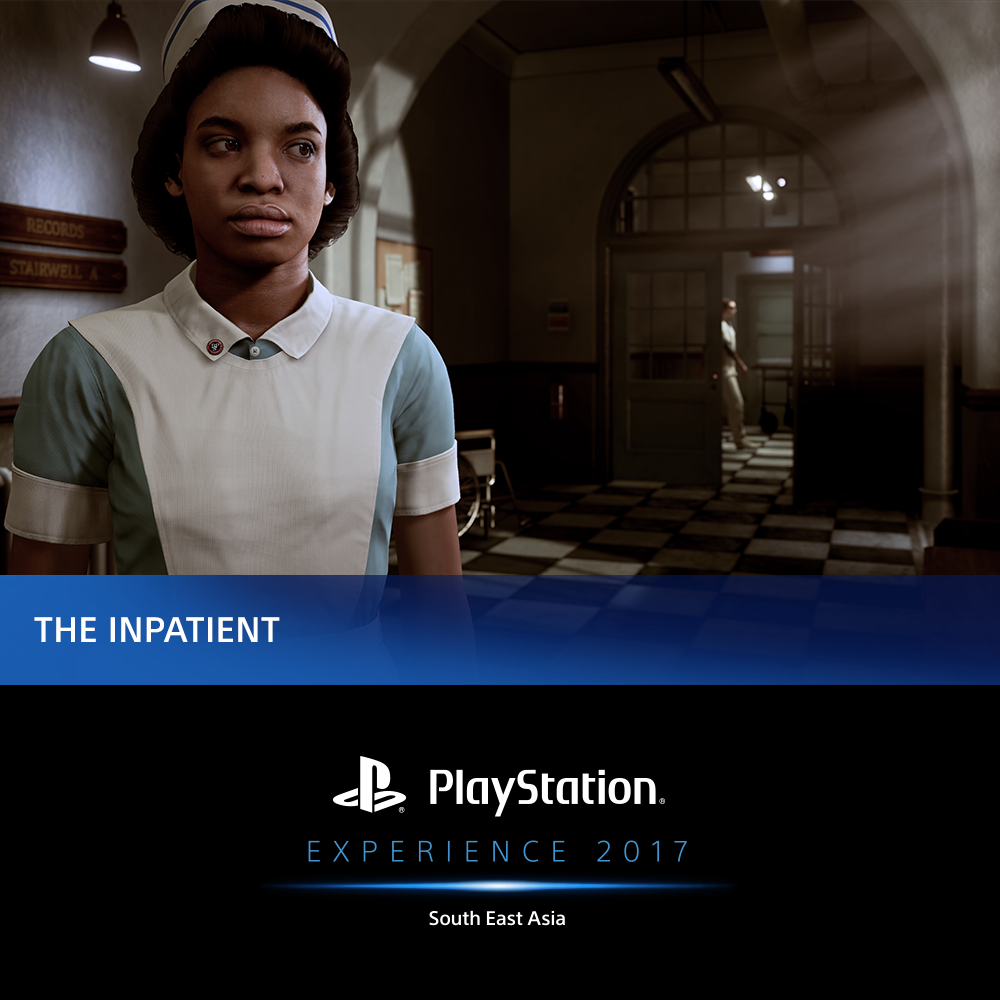 The Inpatient is a PSVR exclusive and is set 60 years before the events of Until Dawn that will take place at the Blackwood Sanatorium. The game was initially announced at Sony’s E3 press conference.

We’re excited to try out The Inpatient and let’s see if Supermassive Games’ will still have those jumpscare moments in this title.