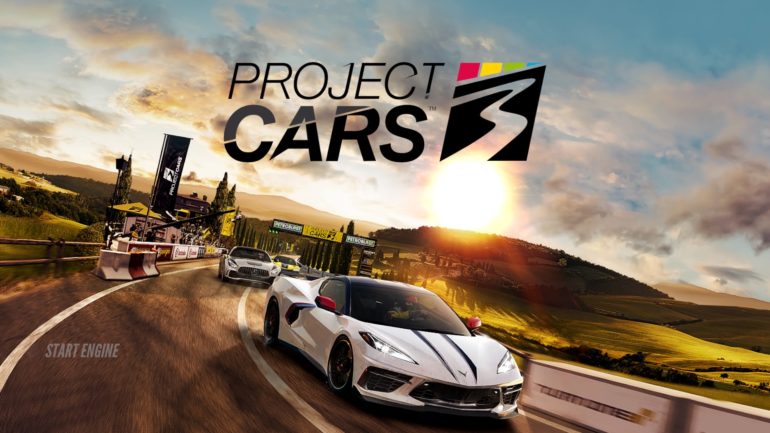 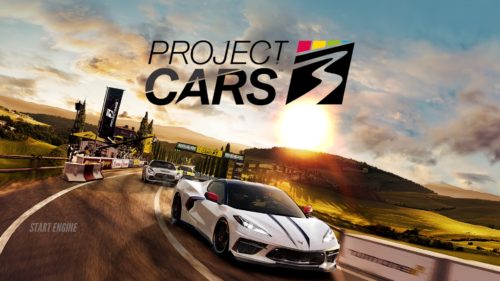 Going into racing games as a newbie, I found myself having a difficult time trying to invest in Project Cars 3. From the moment I started up the game, I’m immediately thrown into a race track with challenging curves and a brake mechanic that was difficult to get a hold of. I wasn’t even given time to get comfortable with the driving in the game. It’s a sink or swims against 15 other cars.

And I’m not going to lie, I was a bit put off by how Project Cars 3 started the game. It wasn’t exactly a good introduction to put me into a cramped racing track with an abundance of other cars to bump into. Thankfully it was just one racing session accompanied by a tutorial and there are no real consequences for not finishing first.

So what makes Project Cars 3 an interesting prospect to consider buying? Well whether you’re an old racing fan or just new to the genre, read our review and decide for yourself.

I have to be honest, I’ve never played any of the previous Project Cars. So I’m relatively new, not just to the racing genre but to the Project Cars franchise as a whole. And I have to say, moving into this territory of gaming, there’s a bit of a difficult learning curve that Project Cars 3 didn’t really help immerse me in.

To start with, there isn’t a training mode. The closest you’ll get to is Custom Event where you can set up a race on your own terms. While this helps ease you into the driving of this game, you pretty much have to figure out everything for yourself. There was never a time when I felt that learning what Project 3 has to offer was fun. The controls felt rough and difficult to feel comfortable with. Even with the driving assist it offered in the game, I had a hard time getting into Project Cars 3 in contrast with my experience in NASCAR Heat.

I take back what I said about NASCAR Heat 5 feeling cramped. Because Project Cars 3 feels almost suffocating due to its incredibly narrow maps and sharper turns. Pair that up with competing against 15 or more other cars, NASCAR Heat feels almost liberating in comparison.

That’s not even mentioning that hitting the edge of a race track suddenly turns your 4,000-pound vehicle into a glorified bumper car. There are no glorious crashes of destruction here despite what you may expect from racing in such a crowded track. The game wants you firmly in place of the racing tack and even automatically adjusts your position if you head in the direction it doesn’t want you to forgoing realism.

There is a good amount of customization in this game, however. You’ll be able to customize your racers to an extent as well as the vehicles you purchase through in-game currency. You can buy a vehicle you want from the Showroom and improve its performance to your liking by investing in it. You’ll be able to select what part of the car you want to improve and pay a fee.

Before each race begins, you’ll be given the time to tune up your vehicle the way you’d like it. You can even purchase to unlock tune up slots that allows you to create new set ups.

There was just something about Project Cars 3 that didn’t feel quite right. I had a nightmarish time getting through those sharp turns and kept comically bumping into the sides. The controls felt almost unresponsive on my controller regardless of the difficulty setting I adjusted the game in. I found myself spiraling out of control more than I care to admit. And while I haven’t played that many racing games to truly call myself a fan, I have played a few to confidently say that this didn’t happen to me when playing Forza Motorsport 7 on Xbox One and NASCAR Heat 5 on PS4. And I enjoyed those racing games.

Project Cars 3 was a difficult game for me to enjoy. In fact, I barely remember myself enjoying it. It was more tedious to play the game every time I tried to give it a chance. I was expecting a bit more from this game and came out disappointed and frustrated. From what I’ve read up online, it seems that Project Cars 3 is vastly different from its predecessors in a way even its fans don’t enjoy. I can’t in good conscience recommend this game. 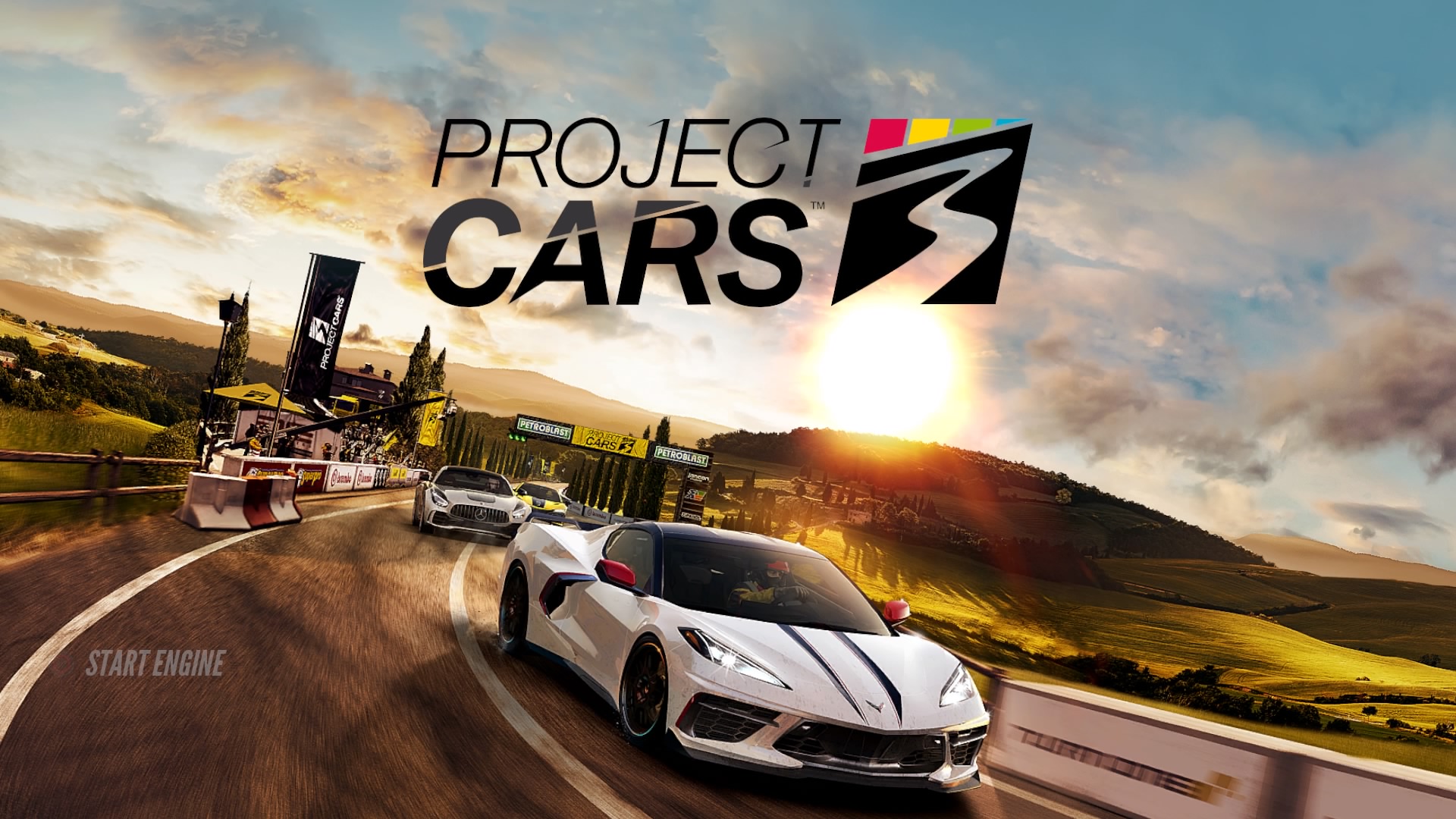 Project Cars 3 – Review
Score Definition
It’s playable, but the game does have a lot of setbacks. The dialogue and sound are just horrible, or it might be plagued with bad mechanics.
Pros
Decent Customization
Custom Events
Cons
Rough Driving
Hard To Get Used To
Lack of Training Mode
Difficult For Newcomers
Nothing Stands Out
Racing Environment Can Look Awful
3
Bad