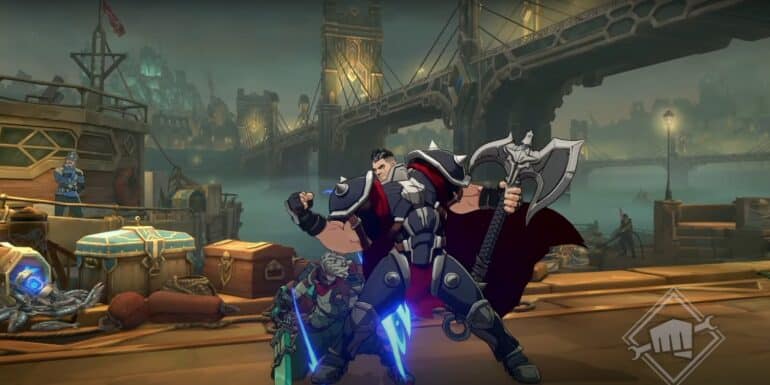 Riot Games has recently confirmed that its upcoming 2D action fighting game Project L will be free to play.

Project L is Free To Play

The game company that made popular games like League of Legends and Valorant has recently shared a new developer diary video focusing on the upcoming game Project L. Developer Tom Cannon was the one interviewed in the video sharing details about this new title that is going to be set in the world of Runeterra with characters from League of Legends.

One of the big revelations during this video was the confirmation of the nature of this game, which was going to be free to play. It seems the success of WB Game’s MultiVersus has made the decide to have this kind of gaming format.

“One of our goals is to remove as many barriers as possible from you enjoying Project L,” said Cannon. “We want you to be able to play, no matter where you live, what your skill level is, or how much money you have to spend on a game.”

The developer also assured players that the upcoming game will be respectful to its players’ time and wallet when it comes to the monetization scheme. Hopefully this holds true unlike Diablo Immortal.

Aside from the F2P format, Cannon revealed the new champion that will be joining the game. She is Illaoi, the Kraken Priestess. The illustration in the video clearly describes her to be powerful in the physical aspect. She started in League of Legends last seven years ago.

Project L is in active development.