PS Plus Free Games for June 2022 Leak Ahead of Announcement

That's a great lineup if it were true! 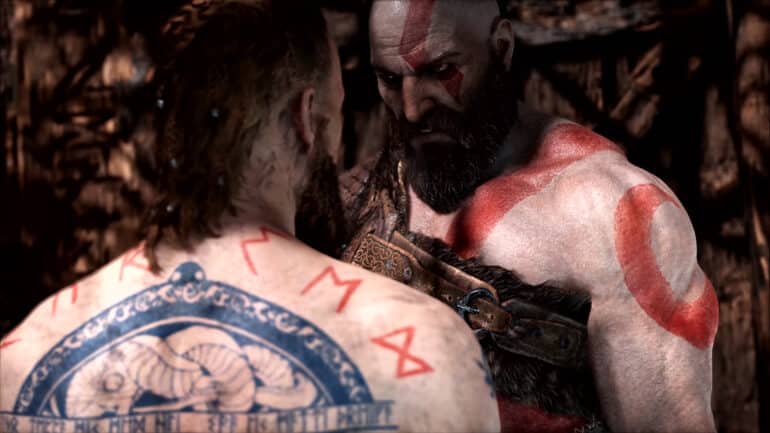 A new source has leaked the upcoming new lineup of PS Plus free games for June 2022 ahead of the official announcement.

Another month, another leak of the new lineup of PS Plus free games and this time for June 2022. Surprisingly though, this is not from the usual source, but a new one, and it seems to be 80 percent legitimate from the looks of it. To make it more legitimate, Dealabs user Billbil-kun has recently the same “prediction” a few days ago. It said that subscribers should not buy any ultra-popular games or any children’s games and it would be announced officially on May 31, 2022.

Website Areajugones was the one to leak the new three PS Plus free games for June 2022. The new lineup consists of

God of War is a very popular game and it would be the best time to give this away for PS Plus subscribers to enjoy, while Nickelodeon All Star Brawl is a good kids game. Some expect that Sony Interactive Entertainment will officially reveal these games on June 1, 2022, but it could be true for Billbil-kun’s leak as well. Nick Baker, a well-known insider, has also confirmed that this leak is legit.

Ragnarok on the Horizon

There could also be another reason for God of War getting added to the PS Plus free game lineup. It could be to prepare the fans for the upcoming announcement of God of War Ragnarok. Since it is said that it will be launched within this year, the big release date announcement could be soon.

Just as always, take this with a grain of salt, even if the leak comes from big name leakers and confirmed by well-known ones.