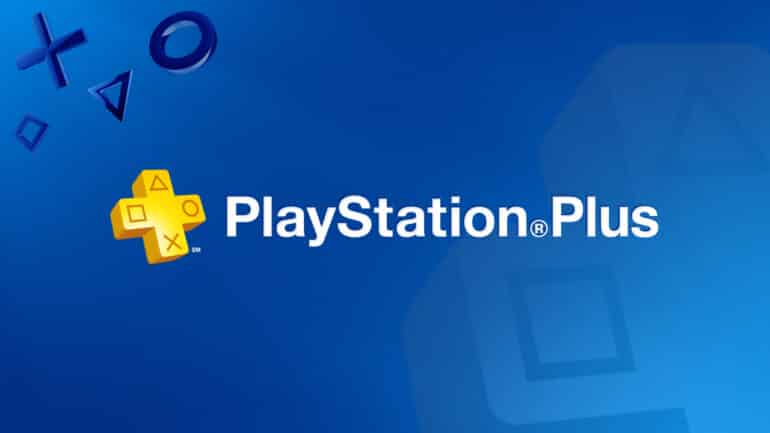 Sony Interactive Entertainment will unveil the new free PS4 and PS5 games in a couple of weeks, but it is that time again: the PS Plus June 2022 predictions that could get included to the library.

As scheduled, SIE will be sharing the PlayStation Plus June 2022 free games that will be added to the PS Plus subscription this coming May 27, 2022. This could change though if there is an event that could change the traditional schedule, but the subscribers will be waiting in bated breath for the big announcement. After that, the game will be available for download in less than a week later.

Currently, SIE has not given a zip of hint on which games will be given away next month, which is the reason why for us to speculate on which ones will get added. For now, here are our PS Plus June 2022 predictions.

Yes, this might be a stretch, but here us out. Last month, we speculated that Star Wars Jedi: Fallen Order was going to be one of the games getting added to PS Plus, but it did not happen. But here is the thing: SIE has a habit, for some reason, to add a Star Wars game AFTER the month of May. It just makes sense that Star Wars Jedi: Fallen Order should be the Star Wars game to be given away, to celebrate May the 4th. It is just the perfect gift for a fan of the franchise.

With the big rumor about Call of Duty Modern Warfare 2 getting announced soon, giving away the prequel would be the best giveaway. It did well when it launched and was more popular than the latest one, COW Vanguard. Since a possible sequel is on the horizon, this would be the perfect choice.

Last free game would be Spiritfarer for the PS4. It gained quite the audience when it first came out and would be a good fit for the freebie indie game. The game tasks players to fare the spirits off to the afterlife while keeping on the lookout of the community on the boat that players use to travel all over.

Meanwhile, gamers are speculating that Death Stranding might be also included on the free games for PS Plus this June 2022, especially after the recent annoucement of Death Stranding 2 as confirmed by Star of Norman Reedus himself.

This may not be impossible especially that Death Stranding and Death Stranding Director’s Cut are part of the upcoming upgraded PS Plus lineup which begins on May 24, 2022 for Asia and in Japan on June 2, then to the US on June 13, and lastly Europe, Australia, and New Zealand on June 23.

But always take rumors with a grain of salt as these titles will join PS Plus Extra as Premium/Deluxe plans and Sony Interactive Entertainment might not be that generous to non-premium PS Plus subscribers.