Also, the Discord full integration might be introduced too! 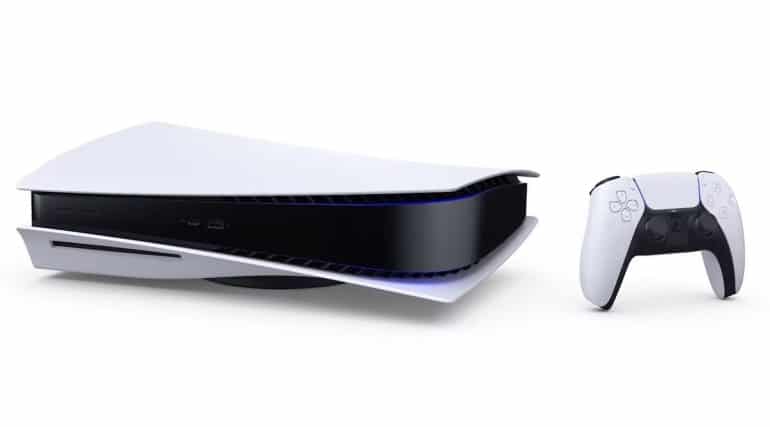 New sources revealed that the upcoming PS5 7.00 update could add a new method to play its games.

A new report has revealed that the upcoming PS5 7.00 update is possibly adding a new way to play its PS5 games and might just save up some sweet storage space. Media outlet Insider Gaming claims that the future update will finally introduce cloud streaming of PS5 games which will allow players to play via cloud without installing it in their consoles. They can save space, but they will have to rely on solid internet connection for smooth gameplay.

Discord integration was already announced way back in 2021 but there was no official public announcement of its full integration into the system. The website claims this new future update will finally make it happen and possibly will add full voice and chat support this time around, not just connecting two accounts.

The media outlet claims that an upcoming public beta for PS5 7.00 system update will start soon this month and could end on January 30, 2023. It notes that the Discord feature will not be active in the beta, possibly to stop leaks from happening.

The upcoming system update is expected to be released on March 8, 2023 so PS5 owners will have to wait it out before they can enjoy full Discord support and PS5 game cloud streaming.