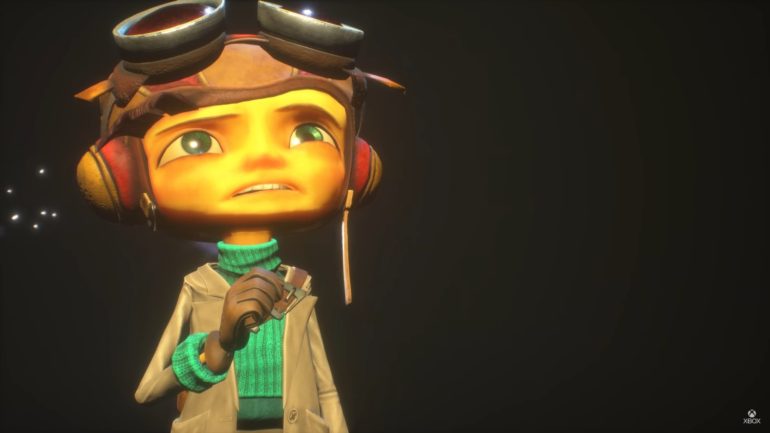 The special guest singing a song for the game is popular comedy actor Jack Black.

Aside from that, gameplay was shown on the trailer from brightly colored stages to interesting platforming gameplay.

Razputin Aquato, trained acrobat and powerful young psychic, has realized his life long dream of joining the international psychic espionage organization known as the Psychonauts! But these psychic super spies are in trouble. Their leader hasn’t been the same since he was kidnapped, and what’s worse, there’s a mole hiding in headquarters. Raz must use his powers to stop the mole before they execute their secret plan--to bring the murderous psychic villain, Maligula, back from the dead!

Psychonauts 2 coming to Xbox One, Xbox Series X, and PC.