Here's how Raz can find the rare fungus that Lili Zanotto is looking for. 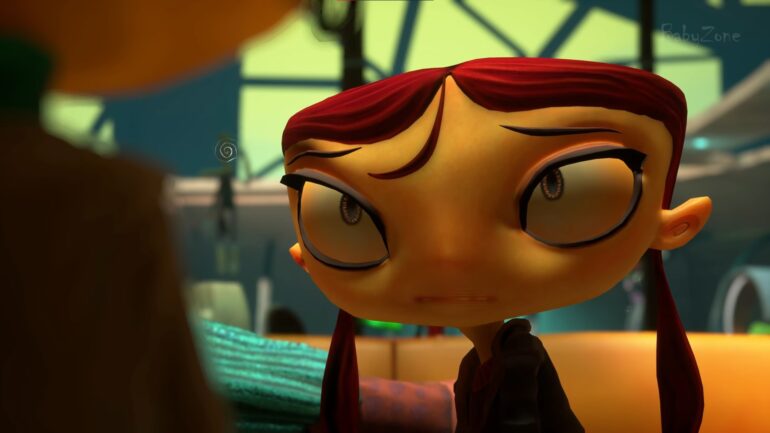 Psychonauts 2 just got released and fans are already looking out for the many sidequests it has to offer due to the bonuses it offers after completion. Raz has to go around and help several NPCs in order to unlock those. Lili Zanotto is asking him to find a rare fungus, which is also one of the collectibles to discover. This Psychonauts 2 guide will help players in finding the Lili Fungus location easily.

How to Locate the Psychonauts 2 Lili Rare Fungus

Getting the rare fungus that Lili wants Raz to find can be done by getting a certain power in Psychonauts 2. Players first will need to progress the story and get the Temporal Bubble ability since it will help in this situation. Afterwards, they will have to head up to the Questionable Area where the waterfall is flowing in reverse.

To get to the reverse waterfall area, players need to go to Area B, which is the far regions of the Questionable Area. They can either just take the Funicular to the top or just platform their way to the nearby tree onto a certain ledge.

When the players are now in position, players will need to use the Temporal Bubble in order to slow down the flow of the water. In turn, this will slow down the logs that “drop-down” (well, go up in this instance) so that they can jump up until the top of the waterfall. Find a cave near the top and explore it, which has Lili’s rare fungus.

If you are thinking of getting there without the Temporal Bubble ability, it will not work. Players who are agile enough can time it right with the logs, but it would be impossible to complete in the end. The water flows too fast and there is also the curse that Raz has. It would be better to have the Temporal Bubble ability instead of risking it.

After completing the task, Raz will get a Rank Up and have a cute conversation with Lili, who seems to have some personal affection for him.