More psychic powers to use and discover in the sequel 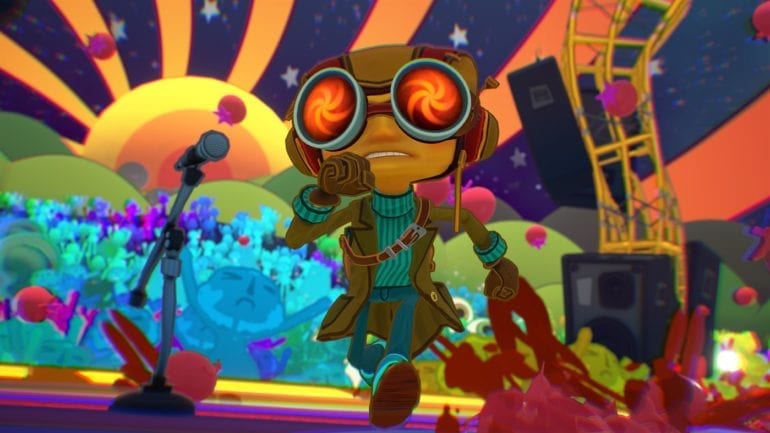 Franchise Creator Tim Schafer discussed how the upcoming new video game sequel Psychonauts 2 will have its protagonist’s psychic powers have more importance now in combat compared to the original title.

The original game had some psychic powers that Razputin “Raz” Aquato barely uses in the game. They are helpful in combat, but they are not essential in terms of finding out weaknesses, dealing more damage, breaking down shields, and more in Psychonauts 2. It was just there as an extra.

This time around in the sequel, it will have more importance and a vital weapon against Raz’s enemies.

Schafer stated, “We wanted to take what we liked about the first game and then improve things we thought we could.”

Just like what was stated above, the first game’s combat was simple and the psychic powers were barely used. “The combat in the first game was very simple and I think we wanted to do more with it and have it be more integrated with psychic powers, because you didn’t use them a ton in combat, except for Psi-Blasts,” he revealed. In Psychonauts 2, all of that has changed.

Telekinesis will be more important than ever, some enemies will have a weakness to fire, and even clairvoyance, an ability that did not have that much significance in the first game will now be used in battle. “And so it’s much more flowing, all the powers are used, and I think there was so much we really improved upon in this game,” Schafer continued.

Expect to use more of Raz’s awesome psychic powers that he used in the original game and maybe expanded more with new ones in the sequel.

Psychonauts 2 launches on August 25, 2021, on PlayStation 4, Xbox One, Xbox Series X/S, and PC. Check out the official story trailer here.