It could be a remaster of the original. 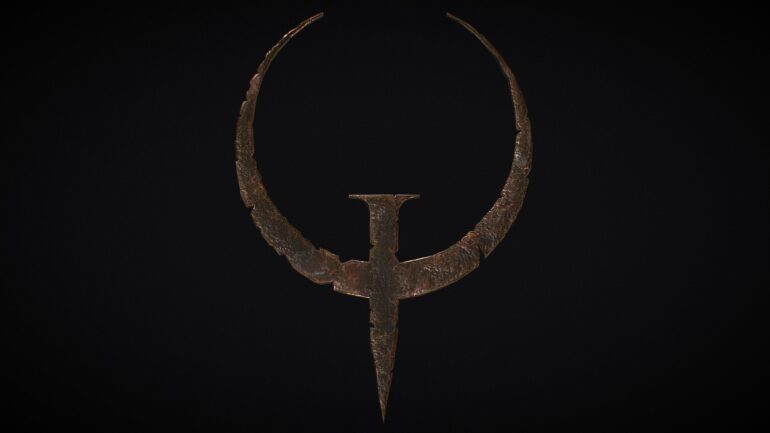 The official QuakeCon 2021 schedule might have just leaked that Quake will be getting a “revitalized edition” in the near future.

According to media outlet XboxEra, after the official schedule for the upcoming event was published, in a few minutes gave away a very interesting detail that make fans jump up for joy. It might have leaked what the opening show was going to surprise the fans with, which was also to celebrate 25 years of Quake.

The description looked normal for anyone, but for those who know about the franchise, they would know the discrepancy that might have been accidentally revealed. At one point it referenced to a “revitalized edition” of Quake.

This was the description before it got edited:

Quake is back, in this special stream John Linneman from Digital Foundry talks to Jerk Gustafsson of MachineGames about the title’s iconic legacy and what it meant to both of them. The pair will also discuss the additional content MachineGames have contributed to this revitalized edition.

This could only mean one thing and that is a possible Quake remaster. Nothing is for certain yet, but it is a big chance it could likely be what it really meant. Take this with a grain of salt though since there is still no official confirmation yet.