The very first Crisis Event for this game. 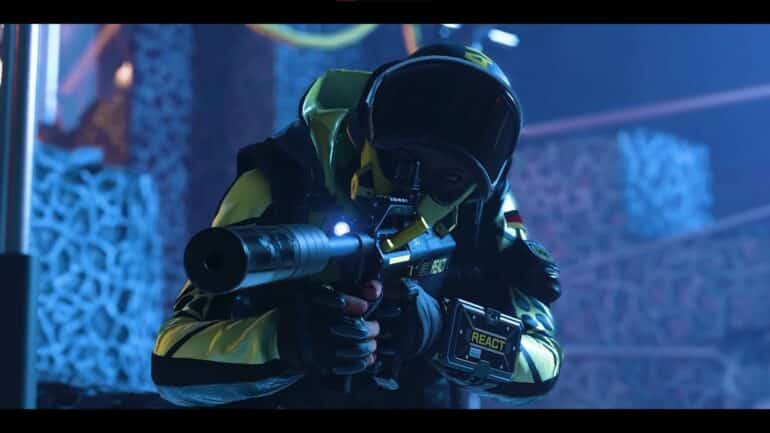 Ubisoft has officially announced that the very first post-launch content of Rainbow Six Extraction Spillover is out now.

Spillover is the first post-launch content for the recently released game. For those who do not know, Crisis Events are special, limited-limited time events where players will have to fight against threats in the Containment Zone.

Players will be using the new Dissolution Agent canisters, which will draw out the enemies and wipe out the colonies of the alien Sprawl. In order to fight against in this event, they will have to combine both strategic and defensive tactics. Players who are able to login during the Spillover event might get the chance to acquire the new REACT Tech Auto-Turret. It offers a large amount of data during his battle.

Together with the release of Spillover is the Operator Zofia. She is known for her highly skilled survival techniques that will definitely help in the battles ahead and in this Spillover event.

Spillover is just the beginning as more will be introduced in upcoming updates.