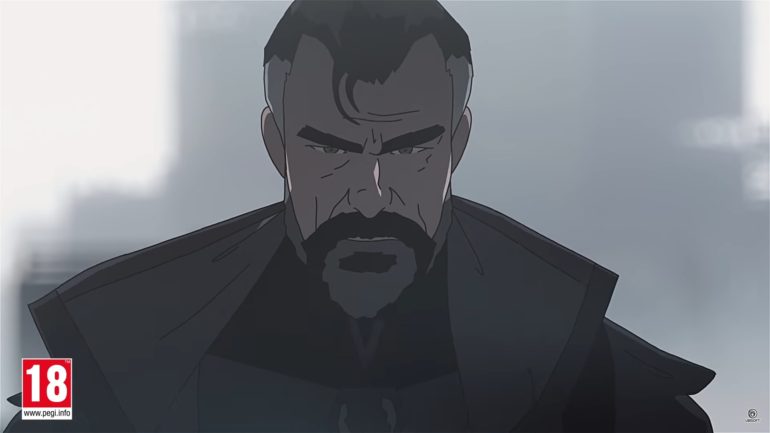 The game will be available on PlayStation 5 and Xbox Series X/S when the next-gen consoles launch soon, which in this case for the next-gen Xbox console on Nov. 10. Players who own the current-gen versions will not have to worry because Ubisoft assures them they can upgrade to the next-gen versions at no additional cost.

Ubisoft also confirmed that the next-gen versions will play in awesome 120FPS and at 4K resolution. That would be one great upgrade for this game.

Aside from the announcement, a new video focusing on new operator Sam Fisher who insists on calling himself Zero. In this video, he dominates against a group of operators, which he was actually training for combat. He looks badass in this and it is highly recommended to give it a watch.

Rainbow Six Siege is currently available on PlayStation 4, Xbox One, and PC.