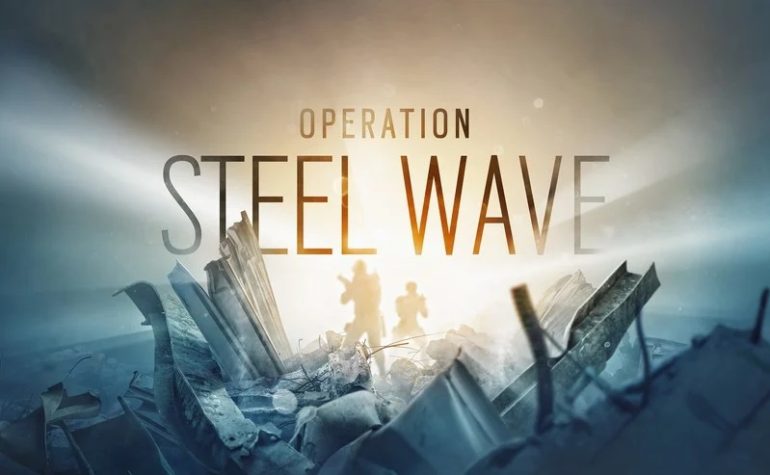 The official Twitter account of the game recently posted a new image featuring two shadows of operators standing inside a ruin. This is supposed to be the upcoming seasonal update of the game and will bring two new operators from South Africa and Norway.

The next season of Year 5 content pack is named Operation Steel Wave. This will include a reworked version of the House map with at least one arcade event and limited-time battlepass. More details will be revealed in the coming days.