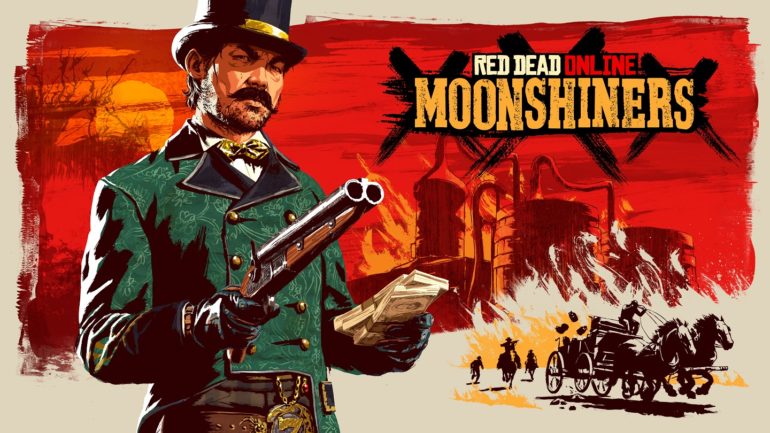 The Specialist Role will be coming to the online multiplayer mode of Red Dead Redemption 2 this coming Dec. 13. It will allow players to make some money via selling drinks at their own underground bar. There are also missions to join in with the infamous Maggie Fike, which are all related to her revenge against those who tried to take her down.

After completing Maggie’s missions, players will gain new moonshine recipes while finishing off the competition. It will expand the business during the quest to gain more cash. This new Specialist Role will be coming to the online multiplayer mode as a free update for those who own the base game.

To start the Moonshiner Specialist Role, players must reach Rank 5 as a Trader or complete a sell mission as a Trader. These triggers will start the introduction of Maggie, who will show you the ropes of being a bootlegger. As a Moonshiner, players will unlock new items like clothes, weapons, and other equipment.