She pulls it off down to the subtle details that the Twilight Princess costume is known for. 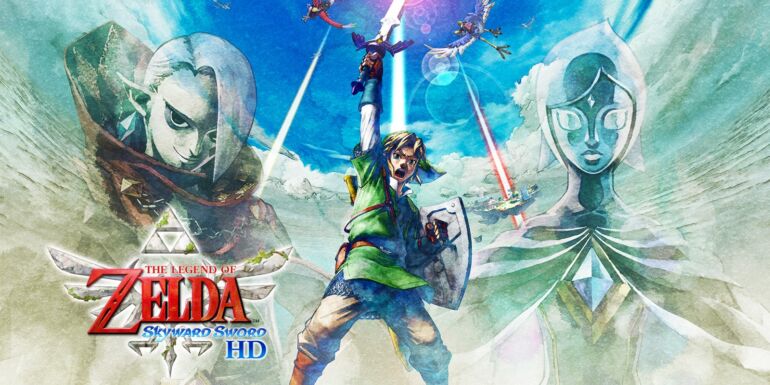 The Twilight Princess costume is one of the most beloved costumes of Link, the hero of The Legend of Zelda. Now, a Reddit user has assembled a real-life costume in an impressive Link cosplay that has been well accepted by the online community.

According to Game Rant, the female cosplayer, who goes by the handle del_sylph, shared two photos of herself as the iconic hero wearing an extremely accurate and detailed rendering of Link’s Twilight Princess costume.

The cosplay received a number of positive comments, thanks to del_sylph’s attention to the subtle details that made the costume a popular one amongst Legend of Zelda fans. These include leather armbands, the trims that line the edges of his tunic, and the back holster.

The cosplay even includes a highly detailed shield, complete with the intricate carvings of the symbols in the equipment, and the purple sword.

The only thing missing from the cosplay? A video of the cosplayer rolling around! Players of Legend of Zelda tend to do that in-game as an inside joke or tradition. In the spirit of humor, del_sylph said that she might film herself rolling into a wall in full Link costume!

What do you think of this Redditor’s Link cosplay?